A Taste of Respect 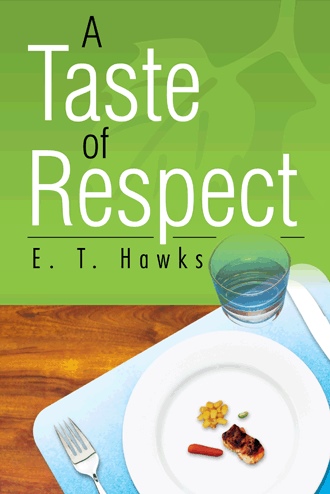 A Taste of Respect is an erotic gay comedy about a thirty-two-year-old African American self-made multimillionaire who is coming to terms with his homosexuality. His name is Thaddeus Hanson Richards II, and he decides to pursue his dream of owning his own private school. Richards is Roman Catholic and decides to buy a Canadian Catholic boys’ boarding school on the verge of closing 120 years after it opened. He also buys the counterpart girls’ school. Richards gets lots of support from family, religious leaders, and parents of the students. But in the beginning, he has little support from the male students while the female students adore him. The male students play constant pranks and give Richards a very hard time, so much so he decides to fight back and initiate a few pranks of his own. Richards’s pranks remind him of his youth, when he and his buddies played a prank or two on people. Both schools are predominantly white, with Richards being black, he gets quite a bit of disrespect from the Caucasian boys. While Richards struggles to earn a taste of respect from the boys, he discovers the secret one of the misbehaving boys has been keeping for years, since the age of five. Now fourteen, the boy yearns to tell the secret and trusts no one—that is, until the new owner, Richards, shows up. Unsure how to get Richards’s attention, the boy begins playing very irritating pranks. When the secret comes out, it nearly gets someone killed. And now a taste of respect eventually evolves into a four course meal.

This book, A Taste of Respect, is a fictional erotic gay comedy created by the active imagination of author E. T. Hawks. This is E. T. Hawks’s first novel and gay comedy. E. T. Hawks works as a full-time locomotive engineer for a major North American railroad and has been employed with the company for over eighteen years and plans to retire from the industry. E. T. Hawks, forty-one, was born and raised in the Midwest and has lived there his whole life and is currently single. E. T. Hawks plans to publish two sequel books to A Taste of Respect in the future.