The Precious Princess of Wonderland 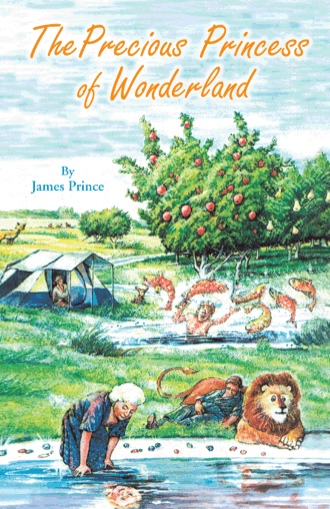 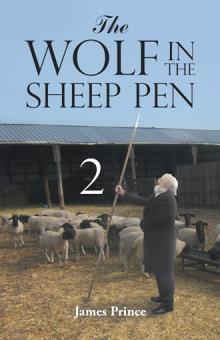 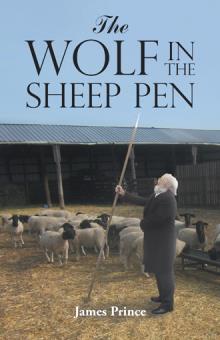 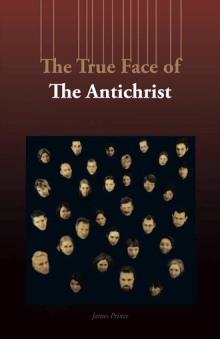 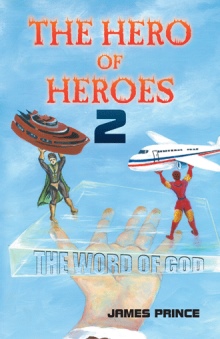 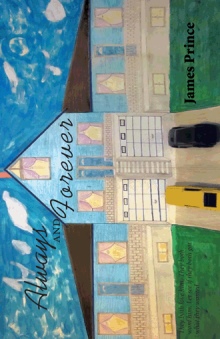 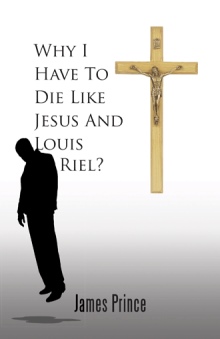 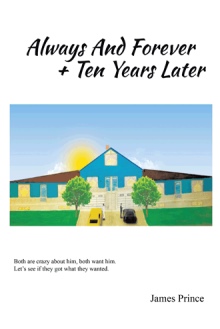 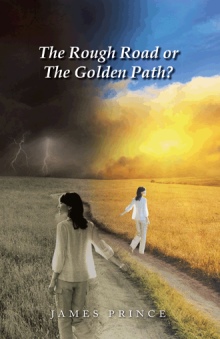 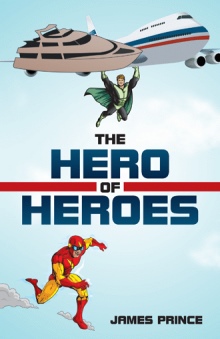 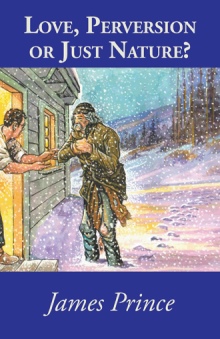 Hundreds, thousands and possibly millions of people are afraid of the end time, yet the purpose of this one is to delliver the children of God from the murderous hands of the beast. If these millions are scared it is just because they don't know God and they ignored the truth, the word of God. By reading this book, they will find many answers to their questions, besides finding out how, why and when it will happen. Many like Jesus and Louis Riel died trying to iinstruct people and this is a risk I'm taking too, but I rather die on the good side.