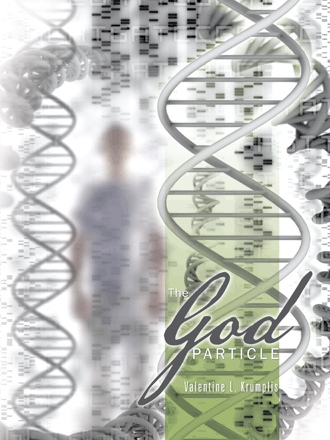 This story is about the basic building block in the universe. The ancient Greeks believed there were basic elements making up the universe, water,earth,air,and fire. About five hundred years ago, a philosopher by the name of Leibnitz postulated that everything that exists is made up of basic building blocks called MONADS. Hundreds of years later, after a torturous evolution of reason, hampered by religious thought, we have accepted the MONAD theory of Leibnitz. The atom smashers of today are now postulating that the smallest building unit is now called the Higgs-Bosun particle, the God particle. Assuming then that all that exists is made up of these small building units we can then theorize that all the various forms that exist are manifestations of groupings of these building blocks. We can draw from this theory that this God Particle is the only thing that exists in the universe, in the many different forms. Expression of constantly changing groupings of building blocks is the way God thinks, creates. This story is about the accidental discovery of being able to manipulate the God Particles into different forms. Intelligent design is suddenly challenged by humankind. Man suddenly is faced with super powers that can change all the rules of politics, economics, religion. The world as we know it can not exist with men being able to manipulate the basic building blocks of the universe. The story starts in a psychiatrist office where our protagonist Peter Metcalf is seeking help from a Dr. Alvin Fishbein. Peter tells the doctor that he is having difficulty understanding his out of body experiences. Peter has a problem with reality, or illusion. Peter explains that he was in an accident, he was pronounced dead at the hospital, he was revived but was paralyzed from the neck down. He goes on to say that a Dr. Mustafa gave him illegal stem cell drugs to cure his paralysis. After the death experience and the slow stem cell cure Peter developed the ability to do out of body travel. He also states he can become corporeal when he gets to his destinations and can come back with physical objects. 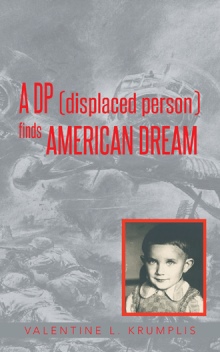 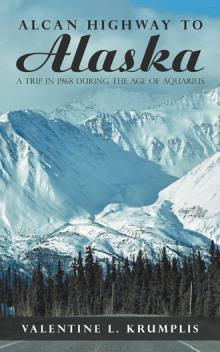 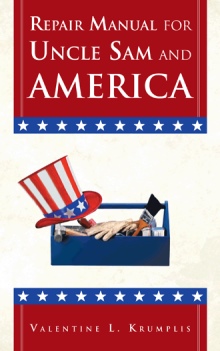 Today the discovery of the so-called God particle, the Higgs boson particle is forcing us to rethink our idea of God and how he thinks. Applying the theory of the God particle as the basic building block of everything that exists, we can easily ascribe the creation of all existing forms as simply God’s way of thinking or intelligent design. Our story is the ability to change forms, rearrange the God particles by human beings, which comes about as a side effect from an illegal stem cell drug given to paralyze people. The patients are able to do out of the body travel, upsetting our legal systems. The story leads us to crimes committed by the out-of-body travelers, the law enforcement, efforts frustrated by the lack of physical explanations. An analysis by law enforcement of these weird crimes now delves into shape shifting and vampire studies, which seems related to the out-of-the-body travel. The story presents the new power, which must be stopped as a danger to our whole political system. Morally, illegality of stem cell cures, conscience of might makes right, shift shifting, vampires, and the so-called Rapture or second coming are all woven together to bring the reader into a debate about religion, science, morality, and God.