The Spirit of Freedom and the Second Civil War 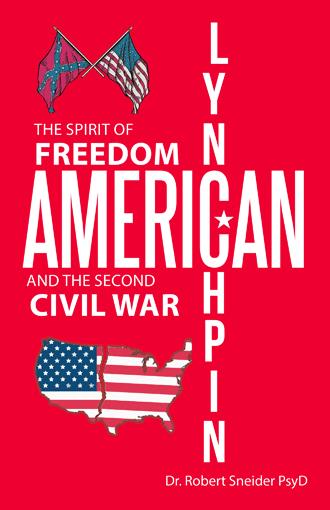 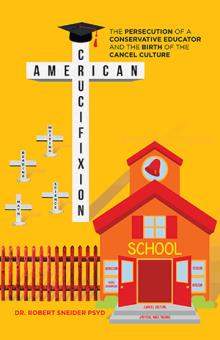 Eight out of ten people polled say they believe that the country is “mainly” or “totally’ divided. NBC/WSJ survey 10/2018. There is a growing sentiment in the majority of people in America who believe, that given our current state of affairs, we have never been more divided as a country. That is remarkable considering all the instances of polarizing events that have occurred in our past such as civil rights, abortion and the Vietnam War, just to mention a few. However, none of those controversies were divisive enough to actually split the country apart. Nevertheless, there is a precedent that did exactly just that-tore this country asunder; resulting in four bloody years of slaughter that had brothers killing each other. It was the ultimate schism. The American Civil War was unquestionably one of the darkest times in our nation’s past. How did our country get to that point? What is happening to our country now? Are we standing on the precipe looking into the abyss, once again? What can we do to prevent it? These are the questions that should profoundly concern EVERY American. “The next election will be a battle for the soul of the country.” Joe Biden Before you take one step into a voting booth you must read this book!

Robert Sneider received his doctorate in psychology from California Southern University. He spent the last 15 years as an educator in New York City and New Hampshire and as a mentor/ historian for the Telling America”s Story program. He was also a certified instructor for the Globe Science initiative. In addition to SSTOP-School Shooter Threat Onset Predictive-An Examination of Bullying,Violence in Schools and The School Shooter Syndrome, Dr. Sneider has authored the psychological thriller and historical fiction novels, The Wycked Falls: Descent into the Maelstrom, as well as The Falls: In the Crossfire of Mist and Madness. Dr. Sneider currently lives with his wife in New Hampshire. He is also working on his next book, A Special Kind of Stupid: The Persecution of an American Educator.