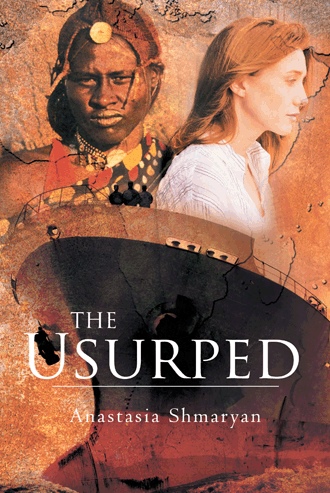 Have Your Head in the Clouds This story begins outer surface in an enormous coast in Africa, remote at the Beach. A far-flung in-between horizon as it meets the ocean. Here comes into view a couple of Dolphins, which are covert at first into deep water; next, amazingly these Mammals jumped up in the air, and splashing water out fountains on top of their fins. At the rear of the citywide area: coasting via the transport making shrill noises. See its just Wednesday mid-day in the African inner city. The local kids play on a pergola in a park near the beach. A sidewalk vendor sells usual Africa’s food who corner to the beach. Be spectator a few young people playing beach volleyball there. Coastline on the beach comes to pass; as next is sitting down on that golden dump send a young woman her countenance come into view being stunning. Color on her hair shows dark brown; and she is the age of mid-twenties. Her name becomes known - Flora Whitmore to be focused on. Flora stretched her muscles. Then taking a big gulp of air freezes to fullest within internal of her lungs. Flora raise her hand up, like gives the impression of her reaching for the skies. She feels minor breeze from the sea into her flipsides. She stares up in the skies, where has glimpsed feathery white clouds, flowing along the air within the blue. The sun excels by resting on the skies, even as a giant ray of sunlight with a reflection - plummeting into the wave’s stream, where she saw sparkles there. Flora seems be looking meticulously at two dolphins. A beam appears on her face. She then switches her gaze towards a young pair, who come to pass, and is looking into each other’s eyes. Next this pair began kissing obsessively. Flora’s silent idea: -What a nice couple, likely they’re totally in Love?”- Sudden changes of her expression to grim, while she fixed her eyes towards the ocean. Out of the blue memories started flooding her, like they began of its thoughts by memory avalanches Flora’s mind - reminiscences her past escape, which happen not so long ago times... New Haven, Connecticut. The side of the University’s corner, Flora reads on the door Decal: ’Medical Faculty’ prior to entering that aimed lecture hall. There in enormous Lecture room seeing many like her age young groups, who are sitting there, she too is seated near a man of a black African appearance. A while after the seminar be over; she gets up of her seat, and next is headed for the exit. This African man is following Flora from behind; whilst he attends to her, who turns to face this speaker, since Mbeki is making inquiry in brogue English: -Excuse me; do you’re going to the next lecture? I see that we both in the same class, right? - Flora bows her head, and looks at her hand-watch: -I wouldn’t know, but we may. Tell, me do you study Medicine too? And if you are in that case us both on the same faculty. But I’m really, in a hurry it won’t be nice get late for next class? Don’t you agree? - She looks with curiosity to him as he equally listens; then Mbeki implies: - You totally right! And if you wouldn’t mind, I can gladly accompany you after lectures, today, all right? - Flora shakes her head: - All right! Let’s hurry up, or we’ll be late! 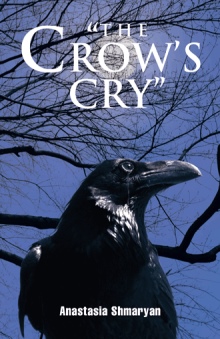 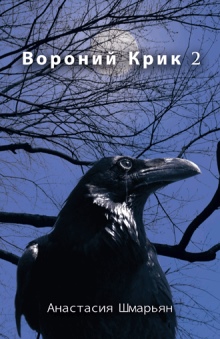 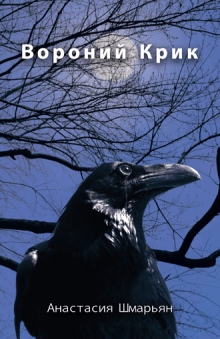 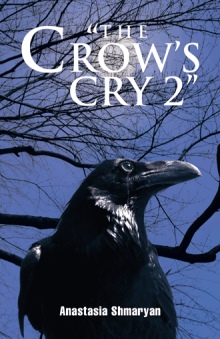 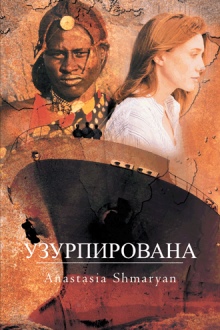 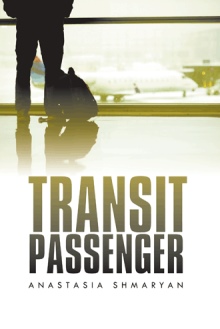 Flora Whitmore, a beautiful intelligent Connecticut university student, who lives with her family in New Haven. She seems to have it all: a promising medical career and a bright future. She meets a co-student, Mbeki, and falls in love with him. Despite the Whitmore are against her relationship with him, Flora has married Mbeki. A new husband who takes her to his native Africa to start a new life. Without warning, the man of her dreams turns into the worst nightmare - he sells her as a slave to settle a family debt. Beaten and raped by a new, brutal master Meneliki - Flora is traded on the slave market, and ends up on a ship - captured by the Somali pirates. Flora fights for her freedom against Abdullahi and those pirates with the help of a fellow captive, a French doctor Jean-Luc Cartier, with whom she discovers true love as they struggle to stay alive.

Anastasia was born as Asya Leonidovna Shmaryan, on April 17, 1959, but she grew up in the Ukraine. It was during her teenage years that she began a fascination with literature, especially poetry. Inspired by variety of books she read, she has dreamed of one day becoming a writer. However, she could not fulfill that dream given her family insisted that she go to university and get a ‘real’ profession. Asya has only returned to writing in 2006, decades after she last laid pen to paper. Her writing is mainly inspired and influenced by stories of hardship, and survival. She is a passionate writer, whose creative vision is matched by her great storytelling ability. What sets Anastasia apart from most other writers is that she writes in both English and Russian. To date, she has written countless poems and screenplays, a theatrical play, as well as novels. Anastasia has lived in Australia for the past 23 years.