So Far and no Further!

Rhodesia's bid for independence during the retreat from empire 1959-1965 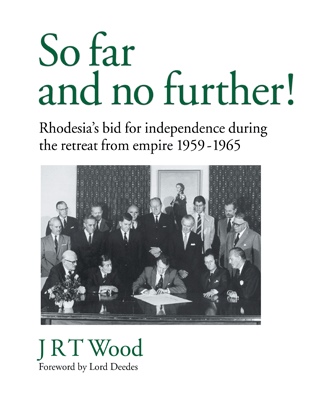