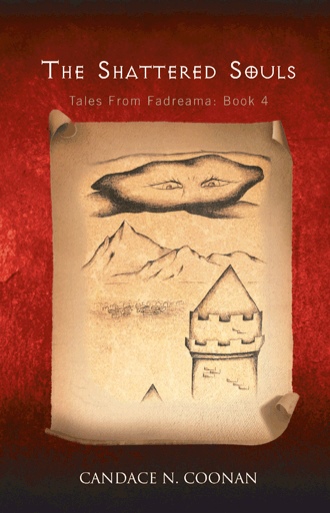 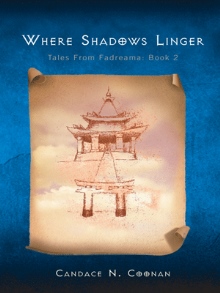 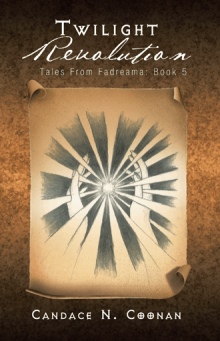 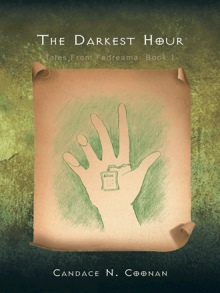 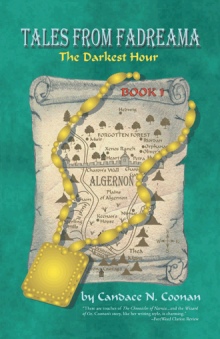 The tide has turned against the royals...

Princess Dawn, along with her cousins Evan and Ian, as well as her friends Mizu and Alan, experienced a narrow victory over Magica this past summer. And though it is now early autumn, the battle is heating up.

The shattered body of demon, Ralston Radburn, is causing chaos all over Fadreama. These little fragments of evil latch onto the darkness in the hearts of both humans and demons, giving them the power to live out their most evil desires. Dawn and her friends begin the immense task of seeking out these fragments and purifying them, but find more than a few obstacles in their way.

Not only is Dawn looking for fragments, but so is the dark Goddess of Hate sorceress, Magica. She has dispatched her Shadow Senshi to gather Fragments of Cardew, so that she may use them to create the ultimate warrior. Of course there is Ralston Radburn himself, skulking about in the body of Alice's cousin, Lance. The foul scheme he is concocting may be enough to outweigh all of Magica's ambitions.

The battle over fragments suddenly takes on a new dimension, when the most unexpected thing happens; the fragments develop their own consciousness! Words are whispered on the wind, when a dark cloud hovers over Devona. The words say, 'revolution.' Events have been set into motion that cannot be halted. Fadreama sits on the eve of change. At such a precarious time, there is only one thing left to do; try.

Candace Coonan Osawa was born and raised in Alberta Canada. She discovered her love of writing at the tender age of 7 and hasn't stopped since. After spending two years in Japan, Candace has returned to Alberta, where she lives with her husband and toddler son.