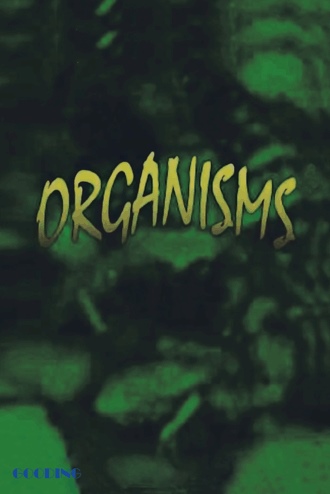 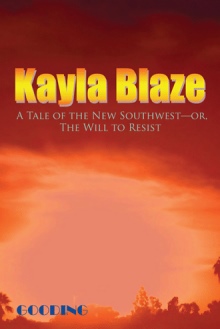 Kayla Blaze: A Tale of the New Southwest—or, The Will to Resist
Gooding
$13.99 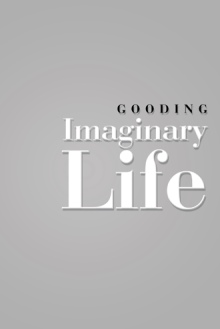 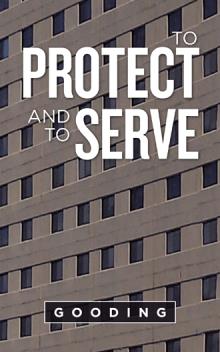 A California scientist thinks he may have stumbled on to something that will not only restore his enthusiasm for his work but also enhance his reputation. Instead he implicates himself and a colleague and friend in an intrigue that threatens not only their jobs but their lives! This one was written with the 1956 sci-fi classic Invasion of the Body Snatchers in mind. With a tip of the cap to Adolf Hitler for his contributions to the novel’s presidential rhetoric. All the charismatic president’s speeches are adapted from Hitler’s memoir Mein Kampf.

The author lives in Mesa, Arizona, with his beautiful wife, numerous perfect offspring, and a curious menagerie of quasi-domesticated nonhuman animals. Although he works in a government indoctrination center, the author is cursed with a contrarian disposition and therefore embraces libertarian social and political values. If you succumb to his seductive rhetoric, you may just find yourself thinking independently and questioning authority. He is a menace to politically correct society and therefore not to be trusted. Be wary of him. Be very wary indeed.