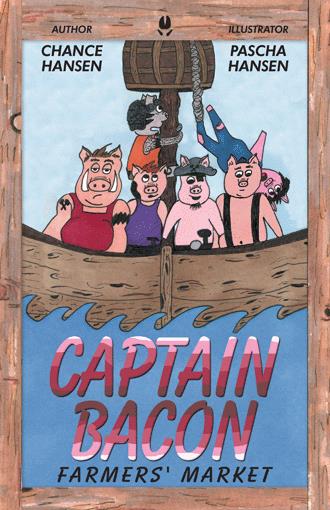 Bacon’s Log I’ve got a prepared Pickles prank problem. First off, I have no idea how he pulls them off. Like last time he really had me going. I guess you wouldn’t know since this is my first entry. Let me just fill you in. Pickles decided to convince the crew he was a magic pig that could predict the future if he shoved his head in a barrel of water. He wasn’t all that good but I allowed him to have his fun. That is until we all realized our entire supply of apples disappeared. It turns out it was an apple barrel that he filled with water and whenever he dunked his head into the water he would take off with an apple. None of us were very happy when the entire ship was empty to the core. I am wondering how he was able to keep the pictures on the wall without nails. It’s like physics don’t apply to him. If I could actually catch him doing something, I could actually make a just punishment but no one seems to ever see him doing anything. Apart from the pickled prank problem a lot more has happened. My first-mate Truffles has been keeping an ear to the sky, an eye on the horizon and his snout to the ground in search for unsuspecting ships and most importantly on my crew. It is great to have a trusted first mate to keep an eye on the crew when you’re too busy. And as captain it does feel great to give my chores to someone else when I don’t feel like doing them. Truffles said Sausage has spotted a chicken freighter in the distance. We must approach slowly and stealthily. Those Cluck ships are fast and they’re frightened easily. If they figure out our intent before we close in there is a chance that they will escape. Some of my crew is crafty and troublesome but others are clueless and tend to cause mistakes. It was quite embarrassing you see last time it was the month of Oats. My crew and I were creeping up to a chicken freighter. We hadn’t made a sound and we were close enough to hear the rooster crow. That’s when Slim sneezed. He had an unfortunate allergy to chicken feathers and when he sneezed it alerted the feathered crew which made them turn tail and run. We didn’t give up though. We decided to chase the chicken. Unfortunately, the chicken run didn’t last long and we were really out of reach. It has been quite quiet since Slim retired to New Hampton, New York. I do wonder how he is doing in that little hamlet of a town. Unfortunately, where chickens lack in intelligence they make up in speed and acute hearing. Strangely enough the day Slim left he warned me about a ship with tattered sails. He never said what the ship contained but his warning was clear that it struck fear in every pig pirate that sails. 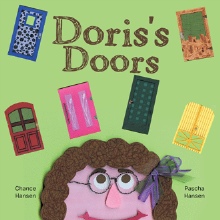 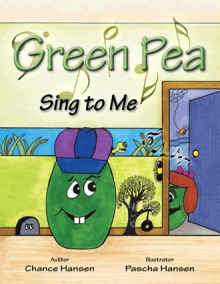 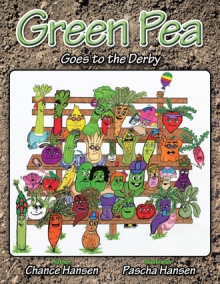 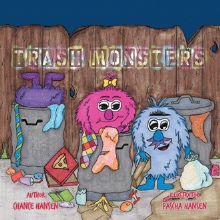 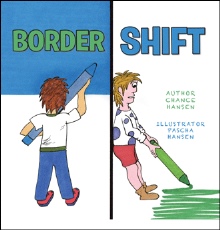 “They have tattered sails!” Tusk declared. A shiver went through the captain like a slice of bacon on a hot frying pan. Captain Bacon and his unhinged but dedicated crew of pig pirates are out sailing the Albatross Sea on the ship called the Squealer in the search for loot. Plungers prepared, they are ready to plunger and plunder whatever lies ahead of them. The Albatross Sea is a dangerously wild place to sail, and some sort of ship out there has Bacon looking over his shoulder steak.

Chance Hansen, author of mostly picture books, is now expanding into books containing more words and pages. Chance Hansen lives and helps on the family farm (no pigs) near Cherhill, Alberta. He collects cartoon neckties and loves to read and write.