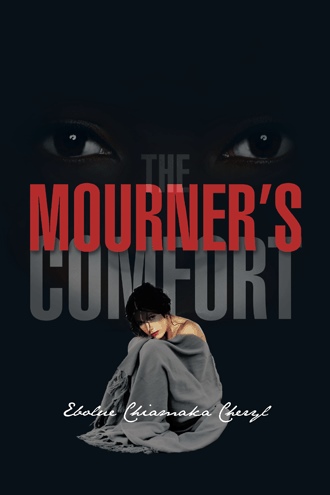 The death of someone most precious to the heart was the most devastating experience of all times, Madeline learnt. For the sake of returning to normalcy, she took a little break away from home, where the memories of her deceased loved one abound. All she needed was to heal from the pain and a reason to move on in life. Adam emerged, offering the comfort her soul craved for, but it was the briefest. She was soon to find out a man’s heart could be dented with the dark forces from his past. This suspense-filled story would keep you at the edge of your seat till the final resolution.

A graduate of information and library science from Nnamdi Azikiwe University, Awka, and a certificate holder in management studies, Ebolue Chiamaka is an aspiring laureate. She is thrilled by suspense-filled horrors. Driven by a strong passion, she started writing at a very young age and has written a few articles for newspaper columns. She taps deep into the reader’s fears in this first novel. She has other unpublished works, mainly horror fiction.