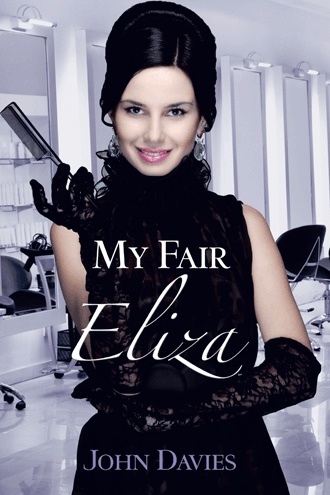 Eliza was born on a Christmas Day, the same day of the week that world-famous Hollywood star, Charlie Chaplin died--both were cockneys. Although both were born in poverty the similarity, more or less, ends there. Chaplin went on to find fame and fortune in the USA culled from the theme of his films that reflected his childhood experiences of pauperism, hunger and loneliness. While Eliza, the eleventh child of an East End dustman--seven boys, four girls--managing to claw herself out of the gutters of Bethnal Green, struggled early in her lifetime to keep her head above water. Life could never be a bowl of cherries for a Cockney brat born in a Brick Lane tenement in the seventies. With her father, Alfie Peers on short time at the local Council, what fragmented wages he managed to pocket were left every Friday night behind the bar of the renowned Bethnal Green Working Men’s Club in Pollard’s Row. Her mother was the early morning charlady at the historic Carpenter’s Arms in Cheshire Street distastefully tasked, amongst other duties, to empty the copper spittoons in the sawdust bar reputedly the scene of more than one murder by the notorious Kray twins who once owned the pub. Her weekly pittance of £4 three shillings did not go far to solve the mind-bending problem of feeding a 16 stone drunken lout of a husband, eleven famished kids, and her scrawny self. From the time she came out of her swaddling clothes Eliza Peers was forced to share a bed, covered only by a grubby moth-eaten ex-army blanket, with her three elder sisters. Guess who woke up shivering in the middle of the night with not a thread over her? As the primitive row of toilets were situated in the yard two flights of stairs down, a couple of large discarded jam cans were salvaged from the dustbins to standby duty as piss pots for the four kids in their bug-riddled bed. The smell was not wholesome. There was little wonder that such a deprived environment would lead so many East End kids to petty crime. It was a sign of his perverse, alcohol raddled nature that Alfie Peers remembered trying to stave off a hangover on a bitterly cold Christmas Day afternoon by spending sixpence to sit in the back row of the Regal Cinema to watch the Hollywood classic My Fair Lady starring Audrey Hepburn, Rex Harrison, Stanley Holloway, Wilfred Hyde-White and the stately Gladys Cooper. Having stayed awake throughout the 70 minutes of the movie, Alfie Peers slumped back in the plush cinema seat for a sound sleep during the next hour. He then staggered out into the freezing night to spend his last couple of bob at the Bethnal Green Working Men’s Club where he regaled all the boozers with an off-key rendering of; “Now here’s a little story To tell it is a must About an unsung hero That moves away your dust “Some people make a fortune Others earn a mint My old man don’t earn much In fact he’s flipping skint “Oh, my old man’s a dustman, He wears a dustman’s hat He wears cor-blimey trousers He looks a proper nana In his great big hobnail boots He’s got such a job to pull them up That he calls ‘em daisy roots.” 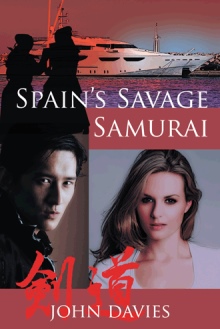 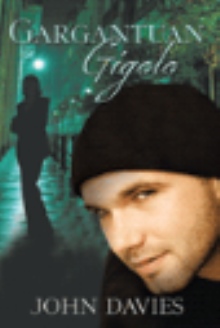 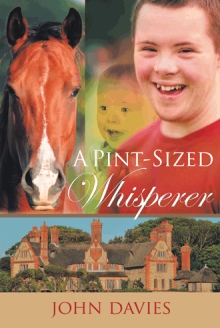 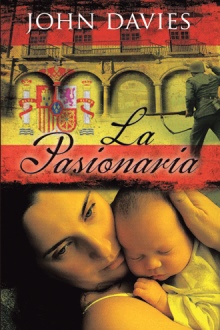 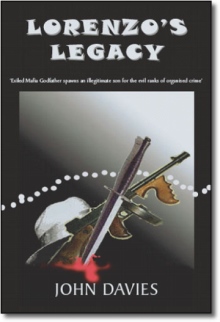 * Having picked up the sword of the Crusader in my last novel “A PINT-SIZED WHISPERER” exposing the scandalous pressure applied to pregnant women to terminate their foetus after being told their unborn babies were likely to be suffering with the dreaded Down’s Syndrome, I now lighten up. Although “A PINT-SIZED WHISPERER” was commercially received successfully and questions raised in the House of Commons which rebuked certain sections of the NHS, I now return to my genre of easy-reading fiction. * MY FAIR ELIZA is a light-hearted parody of Alan Jay Werner’s book and George Bernard Shaw’s evergreen musical show My Fair Lady. * It is more than that. It is a heartfelt tribute to those dedicated people, they used to call crimpers, who couple their dexterity with brush, comb and scissors with a friendliness that keep us amused and entertained while we are sat shrouded by a voluminous sheet in their salon chairs.

John Davies served with bomber command as an air gunner in WWII. After the war, he worked for the Daily Mail and Daily Express as a sportswriter for thirty-three years. He also wrote several books on sport such as Moonstruck Parrots, a one-hundred-year history of soccer golden boots, as well as biographies of Brian Clough, Lester Piggot, and Billy Wright.