a LIGHT UNTO MY PATH 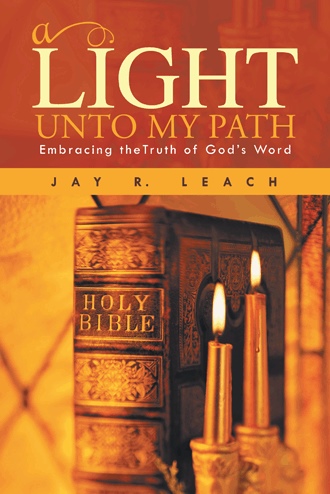 GOD’S WORD, HIS [GPS] KEEPS US ON THE RIGHT PATH “In the beginning was the Word, and the Word was with God, and the Word was God…”“And the Word became flesh and dwelt among us”(John 1:1, 14). Jesus is Lord! He is the Word, He is the Christ, He is the Savior, and He is the Head of the Body, the Church. In these last days there are those who deny all of the above; and are fervently working with Satan to smite any and all knowledge of the same, Jesus Christ, from the public square. The Apostle Paul wrote, “The wrath of God is revealed from heaven against all ungodliness and unrighteousness of men, who suppress the truth in unrighteousness, because what may be known of God is manifest in them, for God has shown it to them. For since the creation of the world His invisible attributes are clearly seen, being understood by the things that are made, even His eternal power and Godhead, so that they are without excuse, because, although they knew God, they did not glorify Him, as God, nor were thankful, but became futile in their thoughts, and their foolish hearts are darkened. Professing to be wise, they became fools, and changed the glory of the incorruptible God into an image made like corruptible man – and birds and four – footed animals and creeping thing. Therefore God also gave them up to uncleanness, in the lusts of their hearts, to dishonor their bodies among themselves, who exchanged the truth of God for a lie, and worshipped and served the creature rather than the Creator, who is blessed forever. Amen” (Romans 1:18-25). [Emphasis is mine throughout]. The wrath of God here is not some impulsive outburst of anger aimed at people whom God is upset with or hate; but following closely behind many tragedies and major catastrophic events, this idea seems to always surface with saints and sinners alike. He is still God and He is still Sovereign! The MacAuthur Study Bible notes on Romans 1 offers two ways God reveals His wrath: • Indirectly through the natural consequences of violating His universal moral law. • Directly through His personal intervention. Further it explains the most graphic revelation of God’s holy wrath and hatred against sin when He poured out divine judgment on His Son on the cross. God has various kinds of wrath: • Eternal wrath, which is hell. • Eschatological wrath, which is the final Day of the Lord. • Cataclysmic wrath like the destruction of Sodom and Gomorrah. • Consequential wrath, which is the principle of sowing and reaping. • Abandonment wrath, which is removing restraint and letting people go to their sins (for examples of this wrath, see Psalm 81:11, 12; Proverbs 1:23-31; and also see Hosea 4:17 to pursue their sin and vv. 24-32), its consequences. God has revealed Himself to humanity through the evidence from: • Conscience (see 1:19; 2:14). • Creation (see 1:20). • The truth of God’s Word (The Holy Bible). Therefore through these three elements, humankind is without excuse (see 1:20). Research reveals that Christianity in America has become more diluted, marred and spiritless with each new generation. In Christian circles many opinions and suggestions are floated in answering the [why?] for this degradation. However, the truth of this matter is spelled out in God’s Word. Scripture after Scripture proves that this lack of reverence, conformity in thought, word and deed is the result of people choosing to oppose, choosing to suppress, and choosing to resist and in some instances even unto blood, the truths of God’s Word. Many at the same time holding fast to their sins. The Apostle John addressing this condition said, “And this is the condemnation, That the light has come into the world, And men loved darkness Rather than light And Does not come to the light, Lest his deeds be exposed” (John 3:19-20). 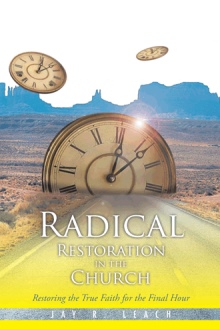 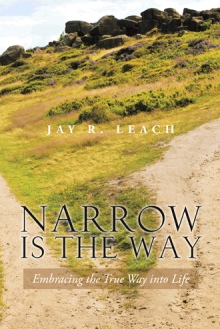 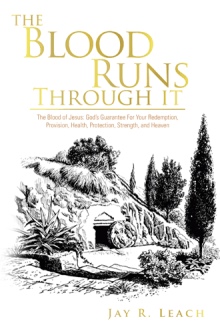 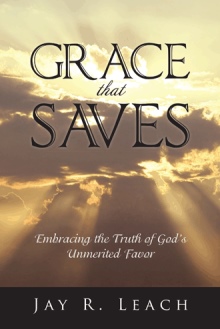 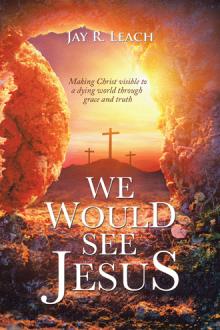 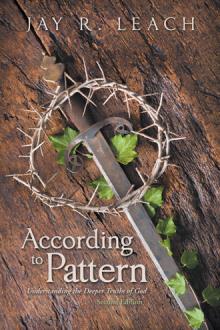 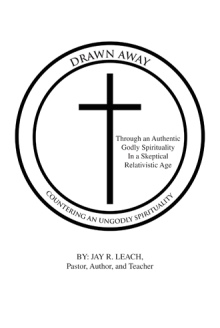 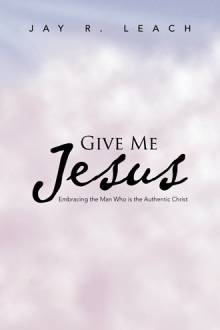 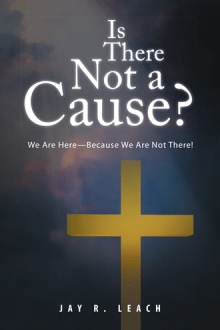 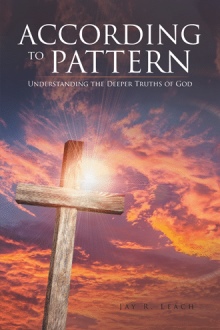 Many congregations and church leaders are faced with the collapse of the institutional church culture in America. A great number of them have retreated inside their four walls and created church activities to replace their Christ-given mission to make disciples, and thereby extending His kingdom on earth “thy kingdom come.” Abandoning their mission means they have abandoned their real identity and reason for existence. Others have gone to the other extreme by selling out to the culture. Their worship service is a form of entertainment with the objective “to feel good” and “be happy.” Both choices have turned off many saved people, and they have left the church. In 1998, a Barna poll reflected that 20 million born-again Christians had withdrawn their membership. Today’s poll shows an increase to 115,000 million. Many are out there striving to reboost the church’s lost mission “to make disciples” and “thy kingdom come.” God has not changed His mind!

I have been a pastor and Bible teacher for more than thirty years. From experience I know that, for the most part, the church in America has lost its genuine spiritual life and mission: to make disciples. Church activity is a poor substitute, rather than face the hard truth: none of this flurry of activities seem to be making a difference. Living in Fayetteville, North Carolina, I have had the chance to observe the church multiculturaly. Magdalene and I founded the Bread of Life Bible Institute, a nontraditional Bible college where our mission is to equip the students to go back to their communities and churches to help make their church relevant to this culture and society. Books I have previously written include How Should We Then Live, Behold the Man, The Blood Runs through It, Drawn Away, and Give Me Jesus.