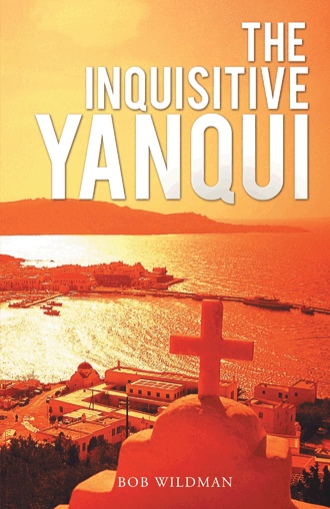 “EVERYTHING IS COMING APART!” The large, awkward vehicle made its way slowly down the mountainside along the slippery, mud-clogged roads. The couple had spent two days “in retreat” at the estancia. Information from the radio indicated that it was now safe to return to the City. A puzzled look came over Dave’s face as Elena made a sudden and unexpected turn to the right about halfway down the road to the nearest village. “I want to stop by the orphanage to make sure that all is well,” she explained. “The telephones are out of service, as you know. I must get them a wireless. Really, we should have foreseen this.” She smiled sweetly through her expression of concern. “Orphanage?” he asked, pretending that he had never heard of its existence. “Yes, it’s run by an Order of Sisters from Brazil. You see, Bill…” He hoped the slight, involuntary squirm wasn’t detectable. “…whenever I travel with the Minister I approach various organizations in the countries about our needs here in Cortesia. I have a little ‘traveling road show.’ I believe that’s the American expression.” He chuckled. Elena’s rare use of slang was in such contrast to her precision of speech in both English and Spanish that it always amused him. He found it somehow refreshing. He put his hand on her knee. Elena gave an audible sigh of relief when they turned the bend and could see that the large wooden structure was very much intact. The Sisters greeted them warmly and gave them a brief reassuring tour of the bright, clean facility. Several of the older children knew Elena and unhesitatingly came up to embrace her. They were offered lunch, but they declined, preferring to travel on to don Pedro’s cantina for a meal accompanied by his vinifera wine. The return to normalcy in the City was swift. The tropical storm had not lived up to its fearsome expectations. La Navidad had been spared all but minor damages, and injuries had been few. Most importantly, there had been not a single fatality. Elena was at her desk in the Foreign Ministry at the usual time the next morning. She was composing letters for the Minister’s signature to thank those countries who had sent aid to Cortesia during the storm. As the morning wore on, she became aware that something was different, possibly wrong. She couldn’t quite put her finger on it. It was as though people who were usually around were absent, and people who normally weren’t there were today. At first she passed it all off as merely part of the recovery process from the disruption of the just passed crisis. But there actually seemed to be so much more to it than merely that. In fact, she noticed a sharp contrast between the moods of the clerical and support staffs and those of the Deputy and Under Ministers. The secretaries and the mail boys wore smiles on their faces. They obviously felt very much delivered from the Valley of the Shadow of Death. Those at the Sub-Ministerial level, on the other hand, wore tense, worried expressions on their faces. They shuffled from office to office, seemingly oblivious to those around them. During her trips to the coffee room, Elena heard snatches of comments made by these nervous men in their tailored suits. “He didn’t say why. The meeting was just cancelled. That’s all I know.” “His secretary took the report but said the Deputy Minister couldn’t meet with me today. He wasn’t even in the office.” “Emilio, what are you doing here? I thought you were at the conference over in…” She came to the realization that, for whatever unknown reason, the air was heavy and oppressive. And the rapidly rising barometer and clearing skies wouldn’t make the eerie atmosphere go away. Elena and her immediate colleagues would only gradually and over time come to learn of the dramatic confrontation which had taken place only hours earlier. At the National Palace, the largest of the Greek Revival buildings atop the small hill in the center of the City, the Ministers of War and Foreign Affairs sat uneasily in the anti-room to the Prime Minister’s ceremonial office. They were both perplexed at having been called to this meeting. There was no agenda, and it was so early for the old PM. The sound of the approaching boot steps of a military aid echoed down the hall. “The Prime Minister will see you now,” the lieutenant announced formally. They were ushered wordlessly into the ornate office. The old man was dwarfed by the huge chair in which he sat and the massive desk in front of him. General Piedra, the PM’s personal military aide, was seated in one of the chairs beside the desk. Surprisingly, he did not rise as the two Cabinet Members entered the room. Four or five other uniformed men were standing in the corners of the Prime Minister’s office. 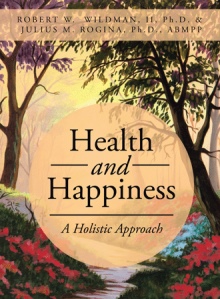 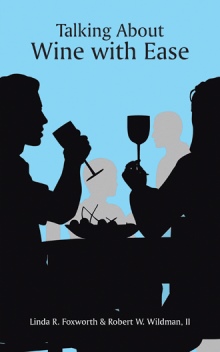 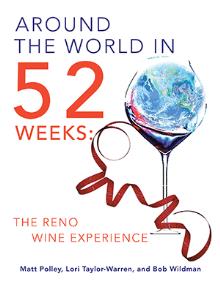 David Wilkinson is an operative with a US intelligence agency who, under the name of William Robinson, is sent to the South American country of Cortesia on a routine information-gathering mission. While there, he develops a relationship with a Latin beauty named Elena de la Madrid. As time goes on, Bill learns that Elena, now his lover, is involved in a liberal group that seeks to change the government of Cortesia, which has been a staunch ally of the United States. In part because of his intelligence gathering, Washington becomes alarmed at what is transpiring in that country. The ensuing events place Dave in grave conflict between his job and loyalty to his country and his ever deepening love and admiration for Elena.

Bob Wildman is a clinical psychologist (PhD, Georgia State University, 1976) who has published extensively over the years in the fields of psychometrics, behavior therapy, and gambling research. He is the author of the Georgia Court Competency Test, which is now used nationwide. His book Gambling: An Attempt at an Integration was published in 1997. The Inquisitive Yanqui is his first published book-length work of fiction. He maintains a private practice in Reno, Nevada, where he lives with his wife, Linda, and with Sophie, their three-year-old bichon frise.