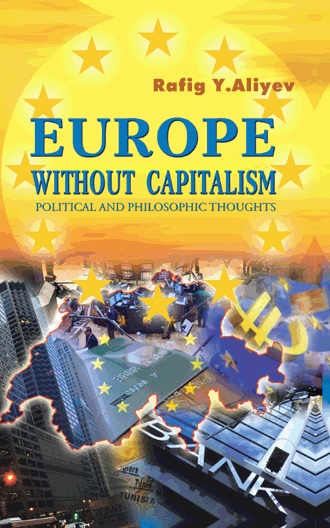 NEW EUROPE WITHOUT CAPITALISM This important problem has been spin-ning like an invisible plane over European politicians’ heads for recent decades, and the distant between the earth and it is de-creasing. Figuratively, landing needs a space purified of obstructive elements. The airfield is the whole territory of Europe. This matter is very serious and complicated. The destiny of the Europeans and those in close relation with them depends on the solution of the problem in the direct sense of the word. Therefore, the whole world, every person, even hundreds of Somali children, dying of hunger every day, are interested in Europe’s choice of a new way of political, economic, financial and moral development. Recently all serious politicians, econo-mists and analysts of different states and international organizations have acknowl-edged that European economy, based on the principles of liberal market relations, has been in deep crisis… There are no pre-requisites for optimism. European politicians are becoming petty before the very eyes of the world community; moral values are degrading, more and more states and nations, not only European ones, are falling into extreme poverty and unemployment. Nobody has managed to stop or, at least, to slow down the regress yet. At that, active and hasty searches for ways out of the hardest financial crisis lead to a deadlock every time, and the European researchers – politicians and philosophers cannot come upon the tracks of ‘casual factors’, leading to such a state so far. The method of study of the deplorable situation of the political, economic, financial and moral component of the European Union (27 EU member-states) tells upon inadequate political and economic decisions. The overall analysis of the present situ-ation in EU member states demonstrates that one very important circumstance – the fact that the growth of further successful devel-opment of capitalism in European countries has stopped - is not taken into consideration while the reasons of European nations’ mis-fortunes are studied and explained. Capital-ism has reached the finishing tape ‘success-fully’. Therefore, all decisions made without considering and understanding this main factor are not for European nations’ good. First of all, the matter requires system changes, not palliative restoration or reani-mation actions. In its present unhealthy state, the capitalistic way of development, taking into account, first of all, the interests of banks, exchanges and political forces cannot offer the European peoples more than has been done. The resources of this system of government of economy, finances and social environment have been depleted. The reanimation of capitalism or Americans’ favorite liberal economy turns into an unsolvable problem. For these obvious rea-sons, some politicians and analysts start surmising that the system of state govern-ment should be changed. 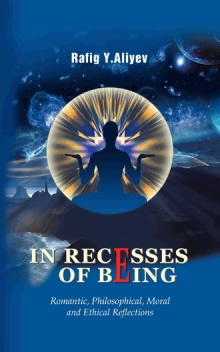 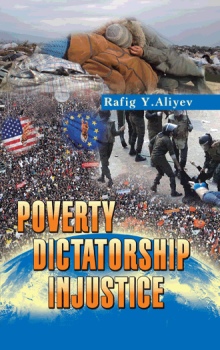 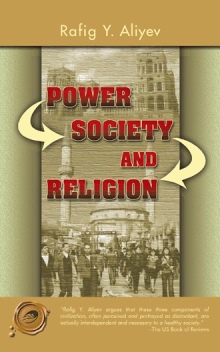 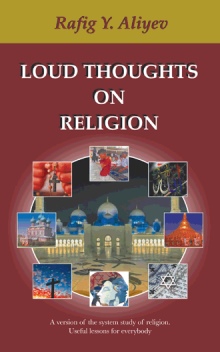 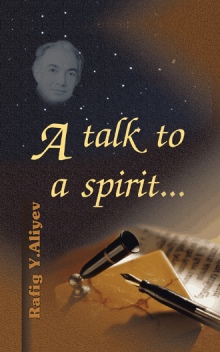 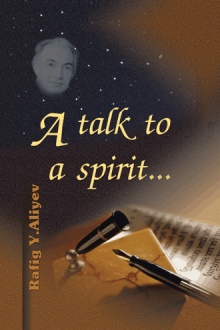 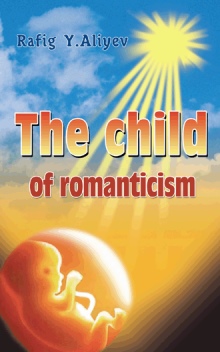 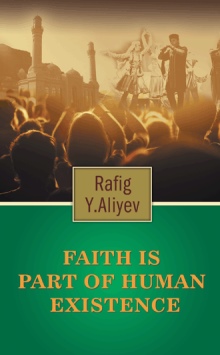 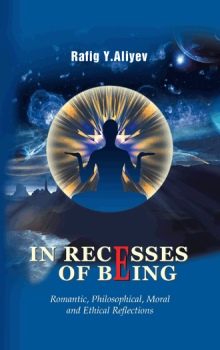 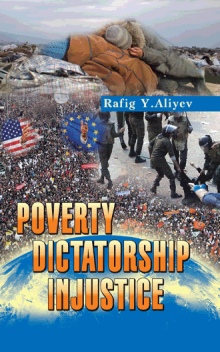 The book brings forward the author’s personal attitudes to the analysis of the present difficult political, economic, and financial situation in the EU member states. It reveals the author’s prognoses of the necessity of system reforms, avoiding useless attempts to reanimate the obsolete political and financial structure of capitalism. In the author’s opinion, for objective reasons, modern capitalism is not able to solve problems of preservation of life-supporting financial institutions the European states and the West are facing today. The author thinks that Europe has to go over to a postcapitalistic way of development. This is the call of the times, the demand of the historical moment. Capitalism as a system of political and economic development has completed its historical mission, having brought Western countries to the highest level of economic and technical development, creation of the best welfare for the countries of Europe and the West (i.e., it has exhausted resources for progress). Principally, new empires should have been built ten years ago (i.e., it was time for imperialism). However, today it is impossible for objective reasons. Countries like China, Russia, former USSR republics, and part of the third world will develop according to the capitalistic way of development, taking into consideration a mass of mistake the West has made. They have a huge amount of resources for a capitalistic way of development. What will happen to Europe in the future? Prof. Rafig Y. Aliyev has specific proposals about that worthy of attention and discussion. However, the delay of important decisions on the very political and financial system may turn into a tragedy for many nations, including the EU member states. The book is meant for a wide circle of readers.

Rafig Aliyev (doctor of philosophy, professor, founder of IRSHAD Center on Islamic Studies since 1990) was born in Agdam region of Azerbaijan in 1947. Worked as head of department, deputy director on foreign relations at the Institute on Oriental Studies, director of the Center for Islamic Researches in the Caucasus of the Azerbaijan National Academy of Sciences. From June 21, 2001, to June 26, 2006, he headed the State Committee of the Republic of Azerbaijan for the Work with Religious Associations. Since June 27, 2006, R. Aliyev has worked as director of the Center on Islamic Studies. He is member of World Peace Academy of Professors, international interreligious committee. Author of 17 books and more than 250 scientific articles. Married and has two children.