A Reef of Political Essays 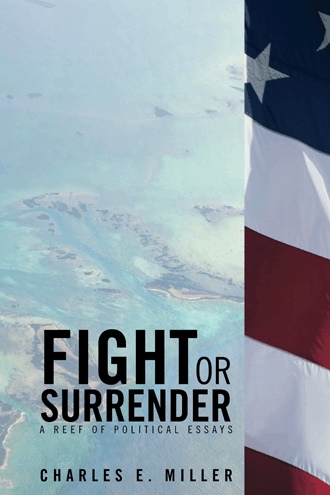 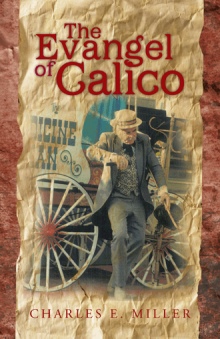 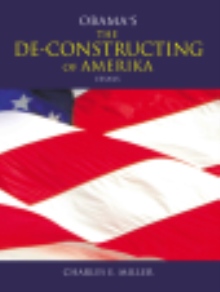 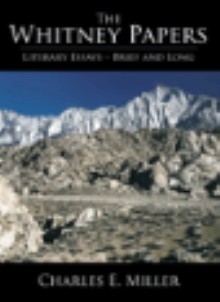 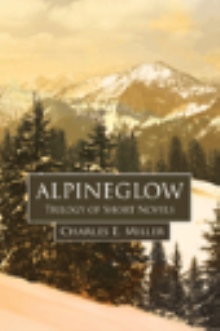 He, Mme Pelosy, and their defeatist friends in the Senate delude themselves that Jihad Islam can be defeated, by Reid’s own admission. We would have to “defeat the ideology.” I have shown that it cannot be destroyed, that is, politically defeated. But it can be suppressed, condemned, invalidated, outlawed, innervated, even redirected, if not destroyed. Any one of these alternative redirections of Islamo-fascism would constitute, not a defeat, which is a delusion, but a partial victory, which is the best we can hope for, since only an omnipotent Christ has the power to change men’s hearts before their minds. A tripartite state of Kurds, Shiites, and Sunnis would be a partial victory. That state’s goals can be humanitarian rather than materialistic, although such a mixed people would appreciate certain modern conveniences like ice, electricity, plumbing, modern medicine, clean water, comfortable housing, security, social comity. These are all extraneous of the glut of Western-style materialism. The point of my thesis is that only a delusional destruction can ever absolutely defeat the ideology once it is constructed in the minds of men. Therefore, victory resides in the acceptance, cooperative attainment, and enjoyment of these amenities of civilized humankind. We will leave when the Iraqi people, under their own self-protection, show a willingness to institute these changes in their culture. That route is for our own protection, for already there are formed up some two dozen terrorist training camps in this country, waiting for the signs of our weakness to heighten their violence and release death and chaos. FRONT AND CENTER, by Charles E. Miller

Charles E. Miller graduated from Stanford University with a degree in English, studying at the late Wallace Stegner’s Creative Writing Center. He believes that literature is the most comprehensive, profound, and mysterious voice of people living their lives. Great creative literature presents multifaceted human problems, failures, and victories.