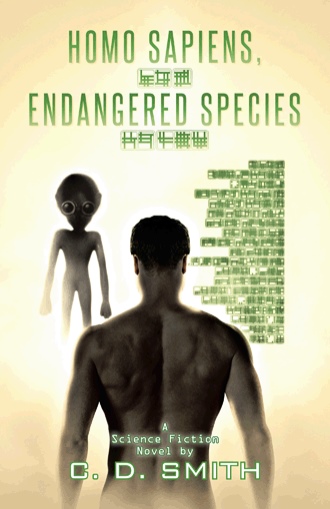 Chapter 1 of the manuscript. Taken {icon did not copy} One Monday in March of 1960 I’m running a little late after stopping for gas at the Sinclair station not far from my sister’s house in Hollywood, Florida. As is my habit, I pull into a parking place down at the port of Miami in sight of the Belcher Oil Company’s oil tanks. I am careful to park well away from the docks because when the banana boats arrive to discharge their cargo the dock workers will some times use a fork lift to move your car making it difficult to find. My father, who works as an engineer on one of the banana boats, once tore the bumper off his car when he parked it in this area. After he parked, a dock worker came by and placed a vertical piece of pipe, used to keep cars out of certain areas on the dock, into a hole in the pavement. The pipe happened to be between the front of his car and the bumper. When he returned from his banana boat trip to Honduras, he just started his car and began to back out of the parking place. To his surprise the bumper was torn completely off. I drive a black 1936 Ford two–door ‘humpback’ touring car I bought from a friend named Bob Willard just after I returned home after being discharged from the Air Force. Bob also helped me make modifications to the engine, brakes, and transmission which made it the fastest 1936 at the illegal drag races at Prospect Field (now closed) in Fort Lauderdale. I was discharged two months early at Travis Air Force Base, Fairfield, California due to an excess number of airmen in my AFSC (Air Force Specialty Code). Master Sergeant Andy Major asked at my exit interview, “Airman, what can the Air Force do to get you to re–enlist?” “Well, Sergeant after 4 years and 10 months in this man’s Air Force, the only thing I can think of is to be promoted to Staff Sergeant.” I reply. “Sorry Airman, I can offer you a re–enlistment bonus, I can offer you 6 months of training in another AFSC, and I can offer you a choice of what that training will be. However, according to regulations, the one thing I can not offer you is a promotion.” “In that case sergeant, I’ll say goodbye Air Force.” ______ It is just a short walk across Biscayne Boulevard to the Army Navy Surplus store where I work as a retail clerk and stockman. It is the only job I could find after being discharged. The Army Navy Surplus store is owned by Artie and Bill. They are veterans of World War II and started their business after they were discharged from the Army. They are both Jewish, Artie is orthodox and very conservative and Bill is reformed and just the opposite. I am seriously considering quitting this job because Bill and Artie are very tight when it comes to money. Last week I asked them for a raise in my weekly pay and they said they couldn’t possibly afford to do that the way business had been lately. The very same day Artie came to the store driving a brand new, canary yellow, Cadillac convertible. It was a gift for his wife that he picked up that morning at the dealership. ______ I get out of my car and turn toward Biscayne Boulevard. Immediately I have the odd sensation I’m passing through a doorway. A doorway I cannot see, but I definitively feel its presence. I feel nothing touch me or feel any movement. I feel as though I’m momentarily floating in space as my body just melds into thin air. I’m not aware of any change in time, speed or direction. It feels as if I am frozen in mid–stride and my entire sense of reality changes. I am here one moment and then I’m not. I was there one moment and the next moment I’m here! 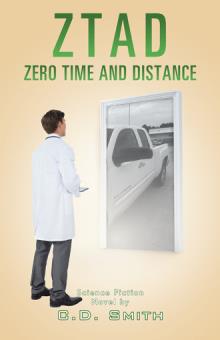 Alien visitation and abduction is an obsession for many people. Many writers feed this obsession with stories about aliens who are malevolent beings whose sole objective is to annihilate and dominate the human race. If aliens do indeed visit our world, I envision them to be benevolent and non-interfering observers.

My purpose in writing this book is to show them as beings who care about all sentients in the greater universe as we humans care about all the creatures on our world. Beings whose technology is far superior to ours and allows them to travel throughout the greater universe without consideration of the vast distances between galaxies. Beings that have evolved over many millennia compared with Homo sapiens mere 3,000 years.

C. D. Smith is a retired engineer who spent 30+ years in the aerospace industry. He has a Bachelors of Science in Electrical Engineering (BSEE) degree with a minor in math. His interest in alien visitation and science fiction in general, began as a freshman at the University of Miami, Coral Gables, FL and continues today.