From Al-Andalus to Monte Sacro 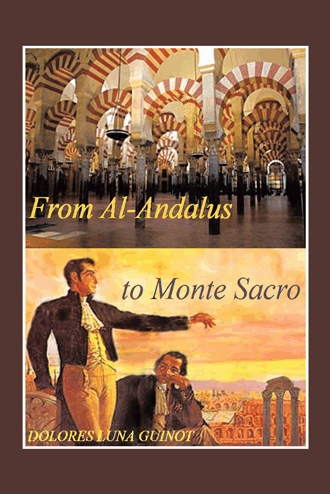 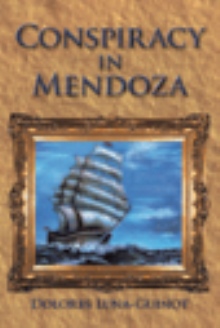 During the time he spent in the Portuguese islands of Porto Santo and Madeira, Cristopher Columbus, a navigator from Genoa, was in charge of a dying sailor, from Castile whose caravel had been carried by the current from the Gulf of Guinea to a remote sea, possibly the Caribean.

On his deathbed, this man had told

Columbus the secret of some lands where Siberians had arrived during the Pleistocene and some documents about some possible previous trips. This sailor assured that such lands he had achieved carried by the currents were the same ones he was referring to.

When Columbus arrived in Spain, he tried to convince the Crown of Castile about his projects, which were precisely the same ones that Isaiah had prophesied as destined for getting the limits of the horizons. During his description, Columbus looked so sure that both the Queen Isabel and the King Fernando wondered whether he was trying to conceal a proved reality, a mistery he took to his grave.

When Columbus asked them for a subsidy, Fernando el Católico commented him that coffers were empty at that point as they had just subjugated the whole Al-Andalus after the seizure of Granada and therefore the defeat of the most unlucky Nasrid king, Boabdil, known as “the little man”.

Due to the Spanish explorers of the 15th century, Spain became the biggest commercial power amongst the European countries. They built up settlements which would last until three centuries later in a colonizing expansive process; until the loss of Spanish power on such territories from the decade of 1810s on, when the Independence began. Since the late 18th century, until the early 19th Century, the West witnessed a series of chain revolutions which affected Western Europe and Spanish America at the same time.

The invasión of Napoleon, Francisco de Miranda, Simon Bolivar, Masonic lodges, together with envies, betrayals or lovers make this book to be a thrilling adventure based on historic real.

Journalist, Writer, Researcher, Member of the Writers Association of Spain.

Specialized in History of Spanish America. Among her works are the historical novels:

The Great War 1864-1870, Broken Chains, Conspiracy in Mendoza, From Al-Ándalus to Sacred Mountain, and stories, The Lady in Black, Memoirs around a table, The soldier does die, tales; Don Quixote in Guanajuato, Los Nodales, Juán Fernández, etc.