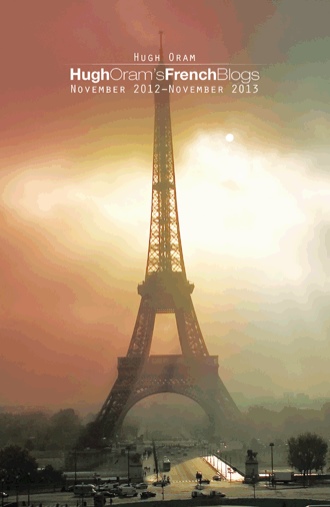 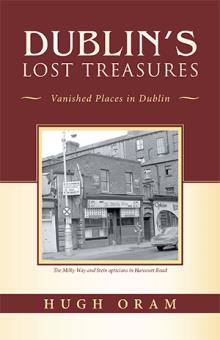 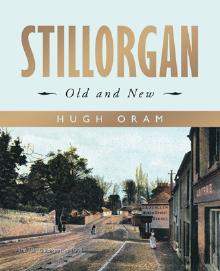 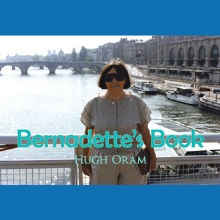 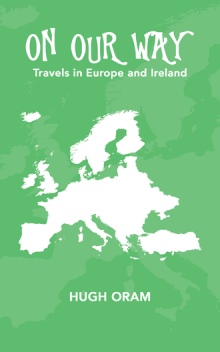 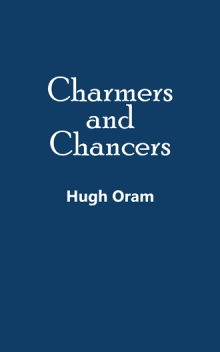 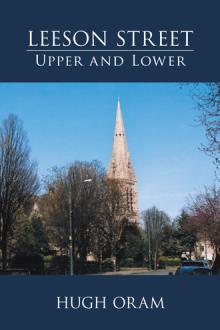 This book contains all the blogs that Hugh Oram has written over the twelve months, from November 2012 to November 2013. In these blogs, he has commented on many tourism topics in France and social, political, and economic trends, as well as the fashions and happenings of the moment. He hasn’t excluded happenings in Ireland, where he and his wife live, and elsewhere in the world.

Hugh Oram is a media journalist, author, and broadcaster who lives and works in Dublin, Ireland. He has five decades of writing for and in the media and has published seventy book titles. About forty of those have been under his own name, mainly travel, historical, and documentary, while the rest have been contributions to series such as Guides Michelin, Paris and Fodor’s, New York. He has also written for many newspapers and websites in Ireland and beyond while he has also been broadcasting for more than thirty years for RTÉ, the main broadcasting organization in Ireland. His wife, Bernadette Quinn, formerly worked for the Department of Foreign Affairs, Dublin; she is a published poet in both English and Irish.