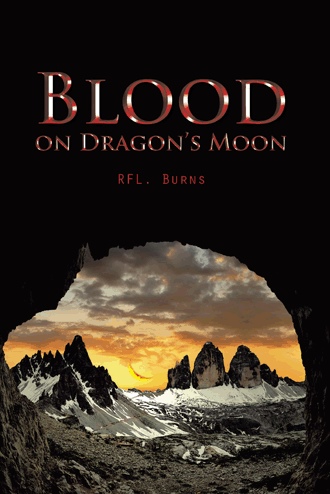 Turning one of the corners inside the alley Alex and Richar came to a sudden skidding stop as they seized their weapons. There leaning with his right hand against a charred section of what was left of a burnt out building was an ogre relieving himself, strapped on its back was a huge battle axe. Hearing a noise behind him in the alley the ogre looked up wobbly then sluggishly straightened reaching for his axe with his left hand and pissing on his right leg. Squinting his blood shot eyes in the dark the ogre looked at the two blurred figures that had interrupted him. First he snarled then with a loud belch he slurred in common. “W-Wha…we…hav…here?” Its breath stank and reeked of spirits that could knock a man down and Richar and Alex quickly covered their noses at the stench. They stood ready waiting to see what this drunken oaf would do. Wobbling the ogre took a deep breath and released it. “Ya…stinkn humanths…(belch)…better git…back…ta ya…parth o…city…before sthomeone…eaths ya!” The ogre said as it wavered where it stood. Releasing its grip on its axe the ogre turned back to the wall. Richar snapped his head to his left as without any sign or warning Alex leapt into the air, and then in one smooth flawless move drew his sword and sliced the air over the ogre’s broad shoulders. He landed silently and softly, he turned back towards the ogre and watched as he sheathed his sword. Richar having been surprised at Alex’s actions grasped his sword tighter and looked at the ogre, a thin blackish green line appeared along the ogres neck as its drunken blood shot eyes narrowed. A muffled growl escaped its lips as its head tilted forward before its huge grotesque body fell backwards with a loud thud. The ogres head bounced against the wall then hit the ground where it rolled down the alley leaving a trail of blood behind. Grabbing one of Richar’s daggers, Alex drove it deep into the ogre’s chest and called out. “Come on.” Then he headed for the end of the alley and the gate. Richar looked at his dagger sticking out of the ogre’s chest then hurried off after his cousin. As they road to where they were to meet the others in their party Alex explained that when the ogres friends find his body they will find his dagger and think the humans did it. 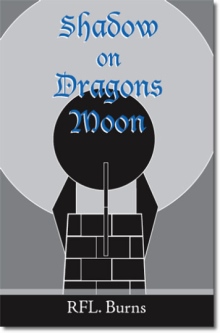 A time of knights and magic, elves and humans, good and evil. The races of Nennetta must come together to save their land and their lives no matter what their differences are. The Dark Lord Jerrak has returned to take his revenge on those who had banished him. A group of friends are drawn into the battle and now must get the races to join together to defeat Jerrak and his minions.

Richard F. Lydick was born in Abilene, Texas, on Dyess Air Force Base in December of 1959. Richard lives in the state of Maryland and is the proud father of two and believes family comes first—they will always be family. Writing is a hobby as is fishing and shooting.