Memoirs and Anecdotes of an Immigrant 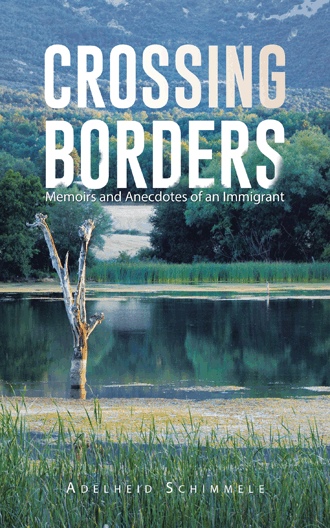 What we didn't realize was that the men were not able to reach their families behind the suddenly erected 'Iron Curtain", neither in person nor by mail. How, for instance, should my father know that Waldenburg was now called 'Walbrzych' or that Breslau was translated into 'Wroclaw'? Therefore my father's letters never arrived and we too did not know if he was alive or not. It took the Red Cross Organization many months and in some cases several years of painstaking work to re-unite families, a most admirable accomplishment in a post-war chaos like ours.

This is a story about my life in Germany during World War II and afterwards. It touches a bit of history of Silesia, how we had to move around and why I emigrated to Canada. I never had the urge to return to Germany except for occasional visits. I lived 20 years in Germany, but a lot longer in Canada, my chosen second home.

During my high-school years in Germany I always had good marks in essay assignments. As I got older I wanted to leave my memoirs to my children and as soon as I had the time I started writing down what I remembered. This is also explained in my introduction to the book "Crossing Borders". I am now retired and live with my husand in the city of Surrey, a suburb about 45 km east of Vancouver, B.C., Canada.