Spirit of the Game

Plus: Spirit of Romance 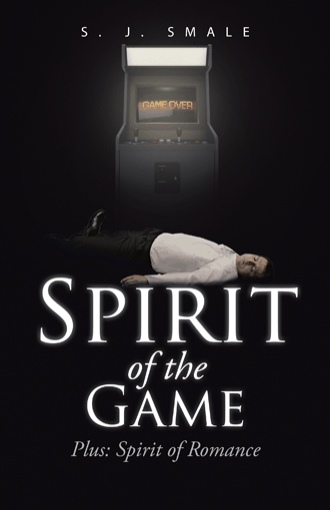 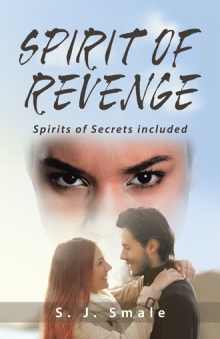 Spirit of the Game In the first book, Spirit of Murder, Stella Blake, a tall, lean, redheaded kick-ass woman was forced to face the truth. This truth rocked Stella’s world and nearly sent her over the edge. In Spirit of the Game, she has not yet fully come to terms with this crazy deep secret of her family and still fights the idea of it. No longer a cop now but a private investigator, she still solves cases, kicks ass, and faces danger. Stanley Hughes, her accountant’s genius brother, is in trouble. He and his friends created a lifelike virtual video crime game. Stupidly they put it online to tweak out some glitches while still in the developmental stage. Suddenly those crimes are being committed for real. Stella has to work hard to keep the police from charging the boys with being accessories to the crimes. Once the murder portion of the game is played out, she comes face-to-face with a spirit. This part of the so-called gift of hers is very difficult for her. George finds out that magic is somehow behind the crimes. He convinces her that the family is needed to help form a plan to save the young game makers while keeping the family secret intact. She begins to find out the family secret has certain rules that must never be broken. She also finds herself suddenly agreeing to be engaged, making her world rock, once more, under her feet. Spirit of Romance Spirit of Romance has Stella waking up to find, to her utter amazement and terrifying fear, that she is engaged. She soon begins to think this engagement is the cause for doubting her natural abilities and figures she’d have to find a way to get out of this engagement in order to gain back her natural talents. Stella’s new case for Manning Financial eventually becomes linked with the Homicide Division and their five cold cases. While working her case, she discovers that Brad Simon was released from prison by mistake. Now she has to save her friend Debra Styles by stopping Brad’s killing spree as well as solve her case by carefully sidestepping and going around the police. Piled on top of that, Stella is forced to deal with a very angry and determined ghost bent on seeking revenge on the man who killed her. Rita Cassidy was murdered under Stella’s watch. George, his squad, and Stella have some very heated arguments as their cases clash and finally get solved. Strange new feelings grow in her for George. Stella finds herself accepting his help to overcome some of her doubts and fears. Once work settles down, Stella decides the best way to deal with her situation with George is to take her time adjusting to being engaged, but George has other ideas in that area.

I was born into a very gifted and talented family. I grew up living in a small town delving into mysteries. Writing is one of my talents and my passion, and I have written for years. All these things I incorporate into my books along with a good dose of magic. I put myself into the heroine of my books, giving my readers some insight into my character and personality. My friends and family have all enjoyed my work throughout the years.