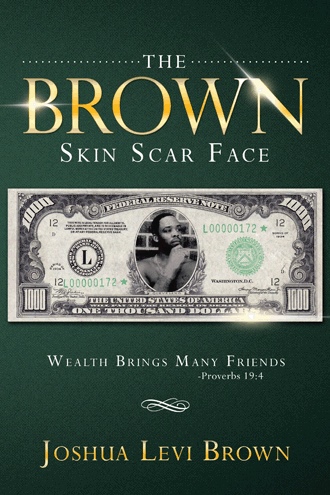 "Where is my sister?!" 3Pac shouted as he parked in front of her house. 3Pac grabbed his gun and walked up to her three red trucks. No one was inside the trucks. Then he walked up to her other 5 cars. No one was inside. But! Her front door was opened. "Let's go!" Tamara yelled, running pass 3Pac. 3Pac and Tamara were in the house searching for CryMeka. Tamara walked Fast! She and 3Pac had split up. They checked every room. Nothing! "This is a set up!" 3Pac shouted. BAM! Chocolate Thunder punched him! 3Pac stumbled. BAM! BANG! Tamara hit Chocolate Thunder with a lamp! He fell down. Kick! Kick! 3Pac kicked him twice! After he quickly recovered from the hard Chocolate punch. Click. "Where is my sister?" 3Pac asked standing over the bloody Chocolate Thunder and he laughed as blood gushed out of his mouth. "Where is my sister?!" 3Pac asked again. "Hah, hah, she is with Joe Brown!" Chocolate Thunder yelled as he laid on his stomach. POW! POW! POW! 3Pac shot him three times! "I'ma ask you again. "Where is my sister! The next three shots won't be in the leg, they will be in your head!" 3Pac yelled, in anger. 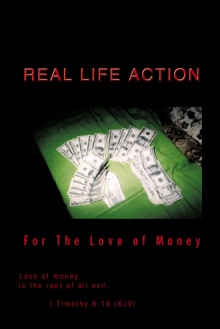 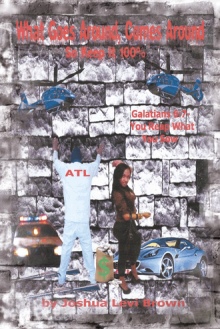 What Goes Around Comes Around
Joshua Levi Brown
$17.08 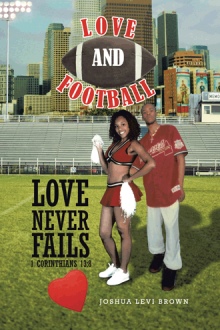 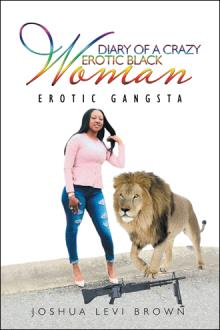 This book will take you on a fast, truly exciting ride. From kingpins of prison to the streets of New York, LA, Atlanta, and Chicago. Four kings are taking over their cities with money and murder! Their names are notorious in the streets. One super fine female, Micki Brown, is trying to take them all down, one by one! However, only the real brown skin scar face will do anything to be the last man standing. Will it be 3Pac, Rosco, Trap, or Bama-G?

Joshua Levi Brown is the author of Real Life Action; What Goes Around, Comes Around; and Love and Football. Joshua received awards in music (piano), track, baseball, poetry, and also performed stand-up comedy for BET. Was an outstanding member of International Society of Poets (ISP) and has poems in several of ISP’s books. Joshua is very creative and humorous.