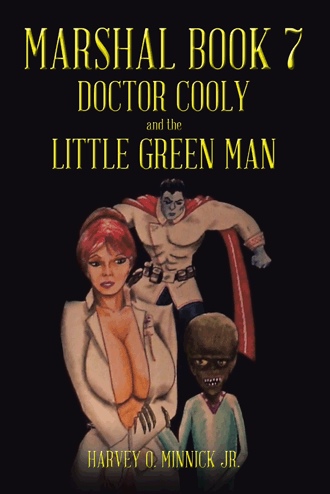 “I have been forced by circumstances to work with the humans who currently have all of my prisoners in custody. But I fear it is only a matter of time before they lose control. There have already been a number of close calls. The human culture has already been contaminated with advanced technology and the knowledge that they are not alone, as they put it. The council may have to consider changing their protected status.” He paused, remembering the events that had befallen him since his coming to this planet. He had made some good friends and had to endure a great deal of pain and suffering. Little did he know that his next adventure had already been set in motion a few days ago. The daylight was only starting to grow dim, but the corner of Broadway and Wilson was already bathed in the gloom and dark shadows cast by the jungle of steel girders overhead supporting the elevated tracks. This isn’t the theater district of New York, this is a poor working class neighborhood on Chicago’s north side. Some poor unfortunate child's homework papers were tumbling along the nearly empty sidewalk, propelled by the cold December wind. The papers became lodged between the curb and tire of a parked car and go unnoticed by the attractive young woman as she hurried past the line of parked cars. She comes to the corner and waits for the traffic to clear. There isn’t much foot traffic, but the streets are clogged with cars and delivery trucks conveying the life blood to the great city. There is a loud noise thundering down upon her; the sound of steel rollers on steel tracks. She brushes back her shoulder length brassy hair and looks up in time to see the L pulling out of the station overhead. She glanced back over her shoulder and her heart sped up. The man that had been following her for the last three blocks was still coming and getting closer with every step. 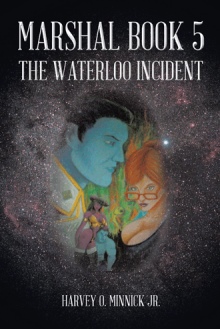 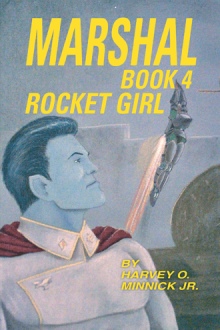 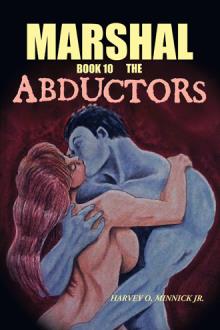 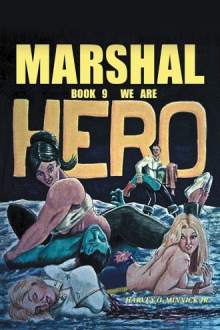 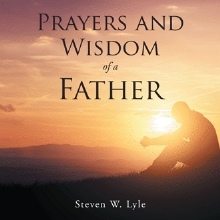 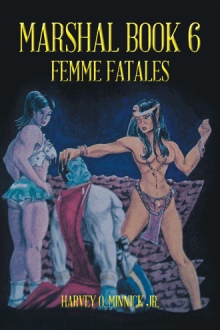 There’s a lot going on, as you may tell by some of the chapter titles, like The Start of a Fun Day, Marshal Speaks, Memories Aren't What They Used to Be, Here Comes the Cavalry, Tales of the Recovery Room, Mission to Nowhere, Everyone through the Looking Glass, Dr. Cooly’s Adventure in Time, Having Beverly for Dinner, Beverly and the Little Green Man, Flying Cars over Chicago and Rumble in the Lumber Yard. If you’re looking for good science fiction with a superhero twist, Marshal is the alien for you.

I write to entertain. Sometimes the action may become too graphic or intense for more sensitive readers. It is not meant to be rude, crude, or pornographic, but things can and do get intense at times. I am trying to put you, the reader, in the middle of the action, and it should be intense if it is any good. I do give my readers advance warning so they may skip the more graphic action if they so choose. Also, I cannot spell worth a darn. So please excuse me if anything slipped past the proofreaders.