Beyond the Devil's Highway 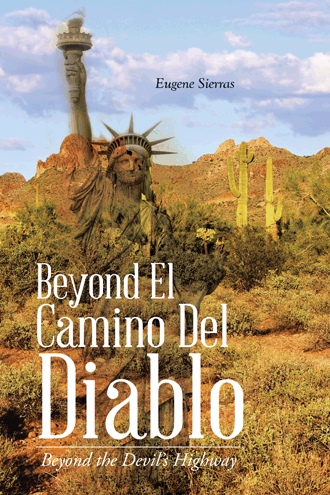 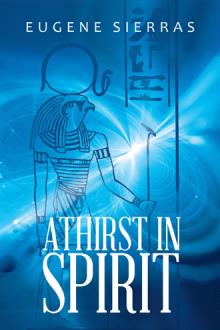 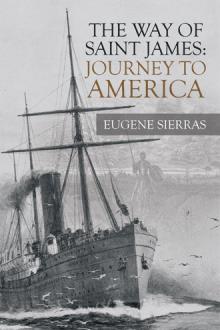 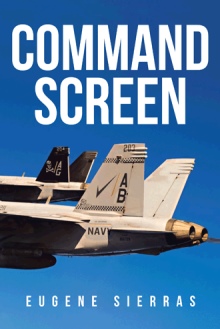 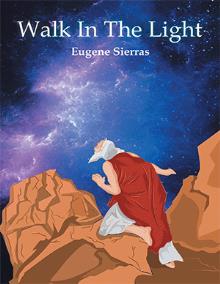 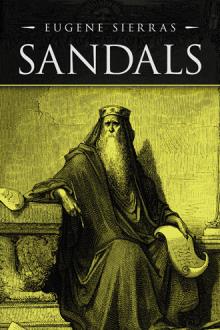 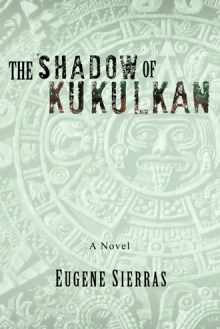 El Camino Del Diablo (the Devil’s Highway) today is an unpaved 130 mile route along the border between Arizona and Sonora, Mexico. The current route begins at Lukeville, Arizona 21 miles southwest of Ajo at the boundary between Organ Pipe Cactus National Monument and Cabeza Prieta National Wildlife Refuge. From there it continues through barren and isolated Sonoran Desert to Yuma. Some of the features along the way are: San Cristobal Wash, the Agua Dulce Mountains, Papago Well; Camp Grip, the Pinta Sand Dunes and the Pinacate Volcanic Field. The road passes through the Tule Desert and Mountains and into Tule Tank Canyon to reach Tule Well where the road intersects with Christmas Pass Road. The road continues through the Lechuguilla Desert, Tordillo Mountain, and the Tinajas Altas Mountains. The route passes west of Raven Butte and Cipriano Pass. It then follows the western border of the Gila Mountains, passing by the abandoned Fortuna Mine before finally reaching the small community of Fortune Hills on the outskirts of Yuma.

Eugene Sierras was born in Tucson, Arizona where he attended local schools and graduated from the University of Arizona in 1964. After graduation he was immediately called to active duty in the United States Naval Reserve. He received his commission from the Naval Officer Candidate School in Newport, Rhode Island in October of 1964. After completing the Damage Control Assistant Course and Nuclear, Chemical and Biological Warfare School in Philadelphia, Pennsylvania he was assigned to the USS Rockville (EPCER 851) where he served until receiving orders to the Basic Naval Aviation Observer’s School in Pensacola, Florida via Pre Flight Training. He received his Navy Flight Officer Wings in 1967 and after completing Ready Replacement Training at Fighter Squadron One Twenty One in San Diego, California he was assigned to Fighter Squadron Ninety Six embarked on the USS Enterprise (CVAN 65) and completed two combat cruises in South East Asia. He completed various shore assignments until he was assigned to Fighter Squadron Eighty Four embarked on the USS Roosevelt (CVA 42) and completed a Mediterranean cruise in 1975. After an assignment to the Aviation Training Command he served a tour as Communications Officer aboard the USS Lexington (AVT 16). He served as a ‘plank owner’ at the newly formed Joint Special Operations Command in Fort Bragg, North Carolina until receiving orders as Executive Officer of the Naval Support Activity New Orleans from where he retired in 1986. Eugene returned to Tucson, Arizona and completed a career with the Arizona Department of Public Safety where he worked as a police dispatcher and licensing agent for Security Guard agencies and personnel and Private Investigative Agencies and personnel. He currently resides in Tucson, Arizona.