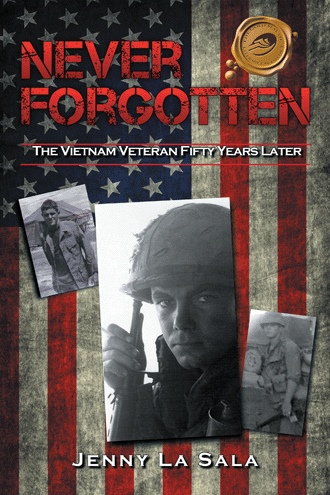 "Living Everyday Past Vietnam." Since most of the fighting was done during nighttime, we could not see. I was not able to destroy many documents because I was focused on protecting the conex. That night the door swung open suddenly. I could not see and, yelled, “HALT! Who is there?” I didn't get a response. I had a 45 caliber on me and I pulled it out of my holster asking one more time, “Who is it?” Once again, nobody answered. For some reason, something was telling me not to fire, so I didn’t fire. It was one of our Colonels drunk off his ass. I told him: “SIR! I almost KILLED you.” He came to let me know I was needed in the weapons room because it was my turn to be on the line. As we went there together, I got him help, and waited for further orders from there. All I could hear were screams, gunfire, and mortars. I heard people fighting for their lives. It was finally my turn to fight so I took my position on the line at the perimeter. Sometimes we were in the holes in the ground and other times we were flat on the ground. When I was in the line was when I was the most scared. In my mind I was just so really scared. All I wanted to do was run but there was no place to run to because the whole country was under siege. The scared part never leaves me. Those are the nightmares that I have always had and always will have for the rest of my life. We were on RED alert for two weeks. If the fire I threw down killed anybody, I don’t want to know. In my heart I know what I have done and did. We were trained to kill. When you come back to life without war, you always have to live with your actions during war. We have to live with it for the rest of our lives. ~ Michael Dale Lane, U.S. Army, Vietnam Veteran 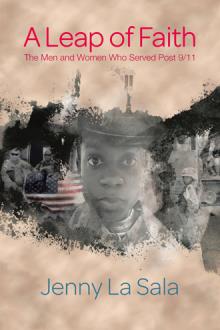 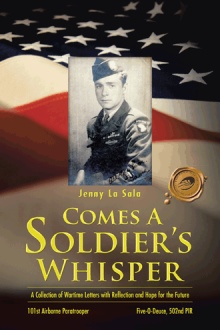 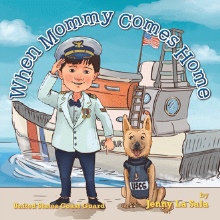 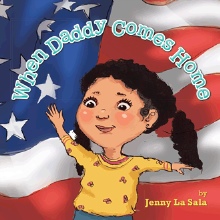 When the Vietnam Veteran’s tours were over, they came home to find a country divided and a nation unappreciative of their service. How they were treated, how they integrated back into society, and how their wartime experiences changed them are just some of the questions answered, as their stories unfold in Never Forgotten. Told by the Veterans themselves, these are their stories. "The book Never Forgotten, captures 58 Veteran’s accounts and others on what it was like to experience the Vietnam War. In their own words, they talk about their return home, struggles to maintain healthy relationships, decades of recovery, and feelings of worthlessness. Many find emotional well-being and self-worth by helping other Veterans. Those of us who are Veterans or whose loved ones have served in war, know with certainty we are different when we return home, than before we marched off to war. Because of this difference, for ourselves and for those we love and enjoy having in our lives, Never Forgotten is a must read." ~ Michael B. Christy, Lt. Col. USA (ret) and Vietnam Veteran

JENNY LA SALA published My Family Compass under the pen name Ann Stone to heal from family dysfunction in 2012 and later in 2013 her 101st Airborne father’s wartime letters in the book, Comes A Soldier’s Whisper, opening the door for her expansion to veteran advocacy, compassion and understanding PTSD within her own family. Jenny’s maternal and paternal ancestors fought in the Civil War, and her brother in the Gulf War. Vietnam and Beyond, Veteran Reflections was honored as a finalist for the 2015 Eric Hoffer Book Award and was co-authored with Jim Markson, her former spouse and Vietnam Veteran. Jenny’s first children’s book, When Daddy Comes Home launched in May 2015 and addresses the challenges faced when Daddy returns changed by the war experience. The publications have led to ­collecting­ over 300 interviews of veterans of all wars, with selected stories for Never Forgotten as told by the Vietnam Veteran, their spouses and children. These are their stories. Jenny’s experience as an author and editor made her a perfect choice and fit for the editing team of National Geographic’s publication, Veteran’s Voices: Remarkable Stories of Heroism, Sacrifice, and Honor due in May 2016. www.JennyLasala.com