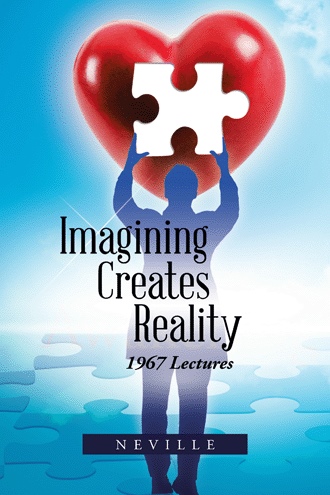 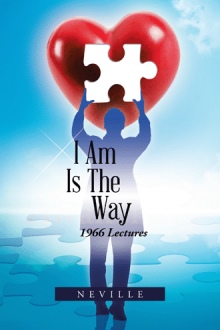 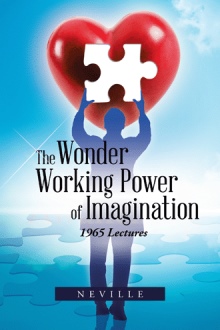 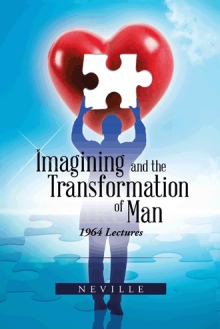 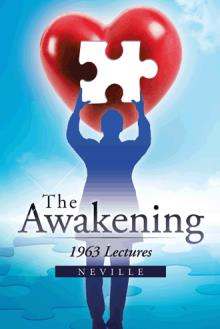 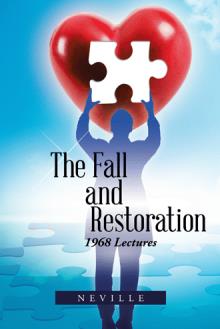 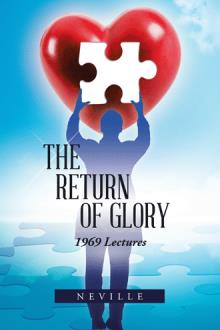 Neville was born in Barbados, West Indies in 1905 into a poor English family—nine boys and one girl—where he was raised and educated in a traditional Christian manner. His father who knew about the power of imagining, along with the help of his industrious sons, made the Goddard’s into the largest business presence in the island, and at his death left all ten children independently wealthy.

At age seventeen Neville left Barbados for New York City where he worked in retail for several years until he became a dancer in Broadway shows. This led to a stint in London where he was introduced to metaphysical thought, and upon returning to New York he began to teach the law of imagining in 1938 to ever-growing audiences in the East, Los Angeles and San Francisco. When he moved his family to Los Angeles in the early 1950s he was attracting crowds of 2,000 for his Sunday talks. Everyone wanted something—homes, new jobs, mates, money—and he successfully taught them how to fulfill those desires through the use of their all-powerful human imaginations. The techniques, testimonies from his audiences, the creative formula, visions, dreams and Bible interpretations are discussed simply and in detail in these lectures. They encourage any seeker to apply his or her imagination for success, and ultimately lead to the appreciation that there is no intermediary between God (man’s I AM) and man.

Starting in 1959 he had a series of six visions over a three and a half year period—resurrection/birth from above; David; splitting of the temple/ascension; and the dove’s descent. Then he understood his mission: To first experience these visions, understand their meanings, and then teach the meaning of these signs that are given to man after multiple lifetimes and all states of consciousness have been played by each individual. These signs confirm the awakening of man’s soul. Man’s origin and destiny are divine—from unity into diversity back to unity, with no loss of individuality. All is forgiven and the exile, the prodigal returns to Lordship, greatly expanded by the journey through limitation, illusion and a sleep likened unto death.