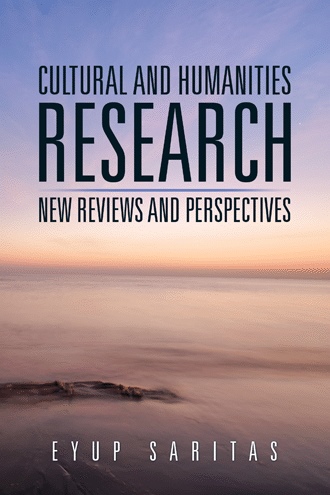 Today, we enjoy access to information at an unprecedented pace by virtue of advancing technologies. This is why our present day is called the Information Age. One of the most significant requirements emerging from the information age is collaboration between the fields of science. Accurate and excellent scientific research works can be generated from collective works of academicians and experts from different fields of science. For instance, collective output from linguists, epigraphists, historians, men of letters and archaeologists is needed in order to decipher and understand a text inscribed on a stone revealed at the excavations in an ancient settlement. Consequently, it is of great importance for scientists and experts coming from different scientific backgrounds and disciplines to conduct collaborative works and convene to share the resultant work(s). We have compiled results of scientific research works conducted in Turkey in the fields of cultural works, literature, education, linguistics and translation for this book edited by us, and decided to furnish the same to the attention of the American circles of science. A significant part of these research works, each of which stands for a book chapter, has been penned by young academicians that attach great importance to get internationalised. Another significant feature of the articles contained in our book is that it is a trail blazer in Turkey. In the section of "Cultural Works", which is the first chapter of the book, we have endeavoured to reveal how the economic collaboration and cultural unity between Istanbul and Urumqi -the two significant terminals for the Silk Road- could be turned into an advantage and utilised accordingly. The Historian İlyas Topsakal whose field of study is the history of Central Asian Turks based on the Russian sources provided new information about the Shor Turks whom represent a significant portion of the Altai Turks. The General Turkish History Expert Ayhan Afşin Ünal provides elaborative details on material remains of culture pertaining to the Gokturks. Eray Bayramol whose field of study is the Armenian issue in the light of Russian sources performed noteworthy analyses on the Armenians and the Armenian issue, which are available in the diplomatic sources of Russia. Sevtap Kadıoğlu whose field of activity is the history of science came up with a detailed scientific work, named 'Scientific Populism in Turkey during World War II: Scientific and Technical Journal - A Case Study'. The young Sinologist Lale Aydın successfully introduced to us the Pastoral Literature of China. Islamic History Expert, Nurettin Gemici shed light to ideology-oriented conflicts between two pioneering figures of the Turkish Literature, namely Namık Kemal and Ahmet Mithat Efendi. Bünyamin Ayçiçeği provided information on the Traditional Turkish Literature by employing influential descriptions. The young academician Tarık Demir furnished quite interesting information about Taras Bulba. Tülay Türken, a young philologist working in the field of Persian Language and Literature provided comparative information about the saga and myth of Uyghurs and Yugurs living in China, thus helped to enrich our knowledge so far. A young pedagogist Belgin Bal İncebacak referred, in her article, to precious information about the method of education through drama and performance at the primary education schools. Another young pedagogist Volkan Duran penned a long article on the concept of education with a concentration on philosophy. Sevtap Kadıoğlu, a faculty member of the History of Science Department at Istanbul University, came up with a very precious research work about the agricultural reform and agricultural education in Turkey in 1847-1928. In relation to linguistics, Tarık Demir discussed the concept of security in a semantic context in detail and Gülbeyaz Göktaş, who works in the field of New Turkish Literature, performed a valuable analysis on the Turkish and Kazakhstani proverbs. Mine Yazıcı from the Translation Department of Istanbul University, and Sevda Pekçoşkun Güner from the Translation Department of Kırklareli University produced a collective work on neologism, a remarkable concept in translation. Mine Yazıcı, who has also participated in the second part of the translations, together with Gözde Serteser from Nişantaşı University, produced a collective research work on the importance of questionnaires as a means of research in translation works. 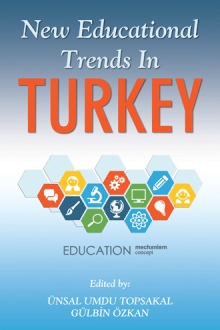 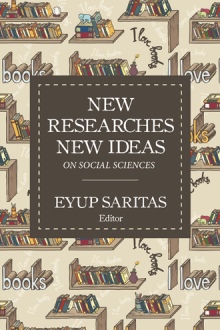 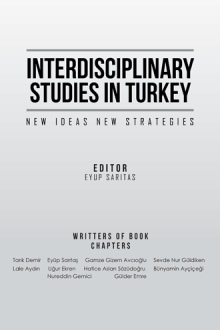 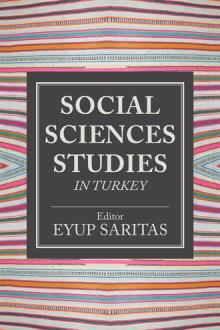 Multidiscipline work is gradually in demand amongst scientists in our present day when access to information is utterly easy. Composed of seventeen works, the book primarily contains works on China and the results of research works conducted in the fields of education, history, international relations, history of science, literature, linguistics, and translations. Majority of the book chapters have been penned in English, whereas there are also some chapters in German and Chinese. All authors and authoress are Turkish academicians holding office at different universities throughout Turkey. Academicians whose articles are contained in this book attach great important to internationalization as a principle.