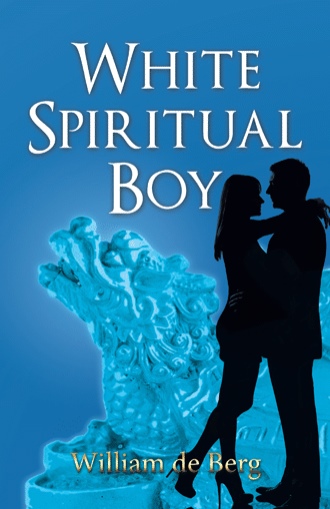 The Dragons’ thesis concluded that Asians had to start playing by a different set of rules. It was clear the European and American courts would never honor their certificates, so the gold was essentially lost legally. A massive, trillion-dollar lawsuit filed by the Dragon Family in New York against the U.S. Federal Reserve and other global financial entities to get back some of the wealth was meant to rattle the Bilderberger financial cabal and put it on notice, by threatening to pry open the massively illegal transactions that had hitherto remained opaque to the citizens of the West. Although the Family knew that the lawsuit would basically go nowhere, amidst the crushing poverty of Asia were renewed stirrings of wealth, especially in China. China and other emerging economic players—Brazil, Russia India, and South Africa, known as the BRICS—were starting to undercut the Western cabal’s global monopoly on capital lending to developing nations. But, for any new currency to stick it to the West and its failing fiat currencies, it needed backing by gold, and lots of it. And, where would that gold come from? The vast reserves remaining in Asia! The Family had a couple of big aces in its hand, the biggest being the white maps detailing the locations of the Golden Lily treasure. A large collection of them had been found in various locations throughout the island of Luzon and then stolen by Ferdinand Marcos, while a few additional maps were recreated from memory by individuals under torture by his henchmen. When he realized that he was about to be overthrown by the Americans in 1986, Marcos passed the white maps—over fifty in total—onto various wealthy Filipino elders in charge of the Marcos Trust, who then became allied with the Dragon Family. But, the Dragons were still missing the critical engineering maps required to open the sites. Marcos’ henchmen had discovered that a Luzon native, Ben Valmores, had them in his possession. Valmores as a boy had been the favorite servant of Japanese Prince Takeda, Emperor Hirohito’s cousin, for almost two years before the latter fled the Philippines in a submarine as the Americans recaptured the Philippines in 1945. Takeda not only spared Valmores’ life when he escaped to Japan but left him a satchel containing the red engineering maps. Eventually, Valmore’s maps ended up in the hands of Robert Curtis, an American gold refiner hired by Marcos to help convert the Golden Lily bars into legitimate ones that could be sold on the international gold market. Fearing for his life, Curtis double-crossed Marcos, smuggling out photographs of the red maps in some furniture he had bought and then burning the originals in a hibachi on the balcony of his Manila hotel’s conference room. The Family was now interested in dealing for those maps, which their various sources had indicated were in the hands of the American financial cabal, which had stolen them from Curtis after his escape from the Philippines. The document reiterated what Brooke had mentioned to Rachel at their dinner: the Bilderberger cabal did not have an immediate need for the gold as it had absconded with most of the publicly registered gold and successfully prevented its being a threat to the Western fiat currencies for over seven decades. Left unchallenged, the Western financial cabal would be willing to let the massive underground wealth remain undisturbed, at least for the time being. If, however, the cabal became convinced that the Dragon Family had the capability of going it alone, which they were prepared to do, it would almost certainly agree to deal. Even if the Dragons only managed to split the Golden Lily wealth with the cabal, its members had all pledged that most of it would end up in the hands of the people of Asia, massively invigorating their economies and even those of the rest of the developing world. The recovered wealth would usher in a new golden era for Asia, both literally and proverbially, leading Asia out of its perennial poverty and dependence on the Western financial system. The key would be to act discretely, with the Family hinting at its hand without stirring up publicity and revealing its organization. It was well-known that the Western financial cabal was very difficult to approach—their leaders were much harder to contact than even the President of the United States. But, there were inside ways to get the message to them, starting with George Oliver Perry, who as the former long-time chairman of the Council on Foreign Relations, was the titular head of the Bilderberger cabal. If the Bilderberger cabal wasn’t willing to deal secretly, the Dragon Family had the means of ratcheting up the pressure, although the text concluded without revealing what that additional pressure would be. After reading the entire document, Rachel still didn’t know what to make of all of its contents. What if White Spiritual Boy, the White Dragon Family, the 1934 Morgenthau bonds, even most of the Golden Lily stuff, were all just part of a huge hoax, perpetuated to rattle things up and extort a few billions here and there from Western banks and governments? Real or not, Rachel realized that she was going to be the bait—or more precisely, the barb holding the bait, which could be worse—that would be dangled in front of the most powerful men in America, one of whom who happened to be her father-in-law. Or is he my ex father-in-law, if suicide figures the same as a divorce? Rachel knew that she needed more advice on this one. Fortunately, her most trusted and knowledgeable source on this matter would be her close sorority friend, Karen, who just happened to be throwing a birthday bash that very night for her boyfriend Jacques, a party to which Rachel had been invited to and would now most definitely attend. 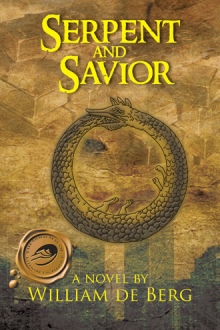 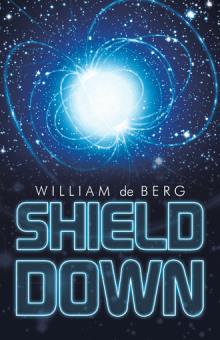 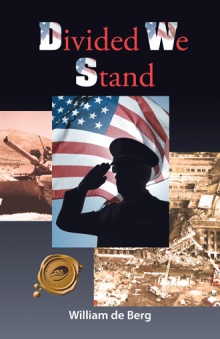 An early-morning call to Rachel Echon, an analyst at Pacific Group, turns out to be the beginning of a harrowing six months in which she ends up in the middle of a high-stakes international financial battle. The publisher who called her turns out to be a member of the White Dragon Family, a group of wealthy Asians who are trying to recover some of the wealth they believe was stolen from them by the West. The Dragons have one of the two sets of maps that can help recover the famous Yamashita gold, and they seek Rachel’s help in bargaining for the other set, knowing that she is the widowed daughter-in-law of one of the most powerful bankers in America. She ends up traveling to the Philippines, where she meets the leading members of the Dragon Family, visits a recently opened Yamashita site, and reconnects with her father’s family. After nearly being killed in the ensuing intrigue, Rachel eventually ends up being rescued into the arms of her publisher and lover—her “White Spiritual Boy”.

William de Berg is the pseudonym for an American author who, by virtue of his first book, "Serpent and Savior," and now with "White Spiritual Boy" has established himself as a master of conspiracy fiction.