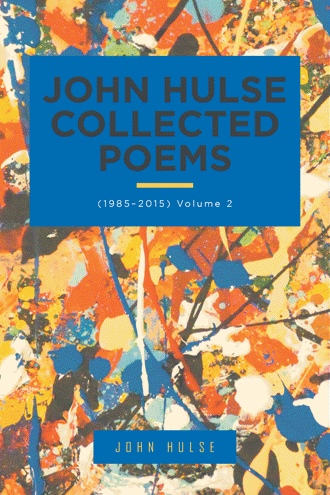 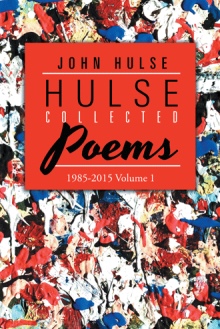 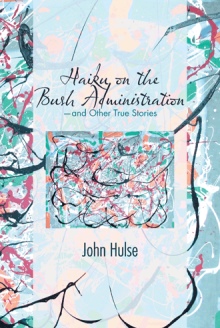 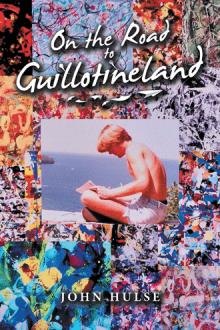 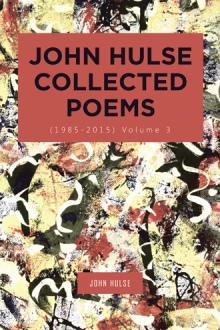 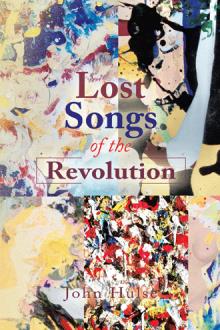 An emotional rollercoaster. Soon to be a cult classic.
Kristina Betts, Lapel Review

It made me blow the dust off my copy of Orwell’s 1984. An amazing compilation.
Susan Hampton, Edgewood Journal

His poetry and short stories have appeared in twenty-five anthologies, including Mythic America: An Anthology of New American Poetry (Crescent Moon-England), and has received awards from the Bay Area Poets Association, the Southern Writer’s Association, including an Editor’s Choice Award, the International Poet of Merit Award, and the Shakespeare Trophy of Excellence.

Mr. Hulse has also worked as a book editor for dozens of universities and publishing companies from all over the world. Titles include What’s It All About?, which deals with world views on religion from the ancient Greeks to Einstein’s theory of relativity; In the Shadows of the Holocaust and Communism; American Methods: Torture and the Logic of Domination; The Kennedy Brothers: A Legacy In Photographs; African Wars: A Defense Intelligence Perspective; Rabbi Abraham Joshua Heschel: Man of Spirit, Man of Action; Breakout: The Chosin Reservoir Campaign; Extraordinary Women of Medicine; Damn Yankees: Yogi, Whitey and the Mick; The Story of American Golf; A Pocket Guide to Environmental Bad Guys; Easy Prey, which was written by former secretary of defense William S. Cohen; The Best American Movie Writing 2001, edited by director John Landis; The Gangs of New York, which was the basis for Martin Scorsese’s film Don’t Let Me Be Misunderstood, the autobiography of sixties R&B singer Eric Burdon; and Indian Yell by Dances with Wolves author, Michael Blake.