A Finger and a Foot

a Sequel to The Queen and the Monster 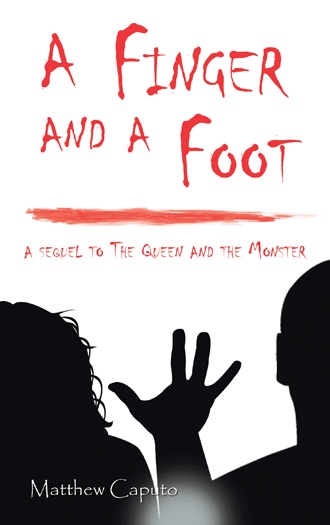 Placing his immense hands, the hands that squeezed the life away from so many, on the metal interrogation room table, Prekovics looked directly at Agent Lopez and said, as calmly as one could imagine, “Would you be surprised to learn that I am over 650 years old? Probably closer to twice that.” He laughed at his own voice. The two agents just looked at him, trying their best to hide their feelings of terror under masks of indifference. “The younger the flesh to be consumed, the more valuable it is. The more useful it is. Eating a child is akin to bathing in the fountain of youth. I am working up my courage to do that. It is a very daunting task to be in the presence of such immense power. Like swimming on the surface of the sun.” Prekovics tightened his hands into fists on the metal interrogation room table, clearly fantasizing about strangling a child so he can eat the body. “Children are low hanging fruit with the most prized of flesh. It would be foolish not to protect them.” Both agents couldn’t contain their disgust anymore and turned to face the door and leave the room before letting their prisoner see it in their faces. There was the crash of fists hitting the table as Prekovics’s calm demeanor evaporated to mist. “I’m going to eat your son!” Prekovics screamed at the agents’ backs with spittle flying from his mouth and drool running down his chin. The agents walked out of the room and slammed the door behind them. 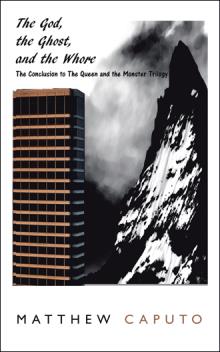 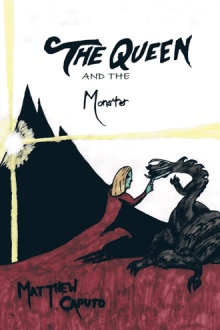 The Queen and the Monster
Matthew Caputo
$17.99

An archeological team discovered a mysterious relic clutched in the skeletal hands of an old woman at the floor of the Mediterranean Sea. The ship never made it to shore. Years later, two children were abducted from their bedrooms on opposite sides of Washington, DC. A note left behind detailed the torture of their abductor and invited the FBI into a game for their safe return. This note led the investigators to two serial killers, one incarcerated and one not. A terrifying, millennia-old mystery has come to the surface, and a woman, shrouded in evil, has become the mastermind of all their worst nightmares.

Matthew Caputo was born on Long Island, New York, and currently lives in the suburbs of Houston, Texas, with his husband, Tim. He holds a doctorate in mathematics educations from Columbia University and has been working as a mathematics instructor at the high school and college levels for the past fifteen years. This is his second novel publication, the first being The Queen and the Monster.