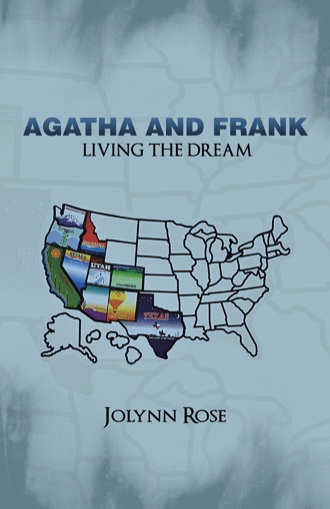 They purchased a decal of the United States for the rig. It will go on the outside of the rig. As they travel to each state, they stick the decal for that state on. The kit has a decal for each state, even Hawaii. They we’re sure how they’re were going to get the RV over there. But you never know with Frank and Agatha. They discussed about if they should fill in the states they had gone though with the kids. They finally agreed to fill them in, mostly because they had no plans of going that direction for a little while. They invited the grandkids over for a camp out; they had parked the RV by their house. They had a great time with them! They talked about their trip they went on last year, each had their favorite part. So much had happened on their adventure, and they could have gone on all night. But they needed to get up early so they could go fishing in the morning. Sharlene pointed out, that they will need fresh fish and crab for their trip, everyone agreed. It’s been a while since they had been out on the boat. Frank Sr. told Aggie, it will be nice to go out with the kids fishing before we headed out on the road. Aggie just smiled and agreed. Frank gave her a hug and a kiss on her forehead. 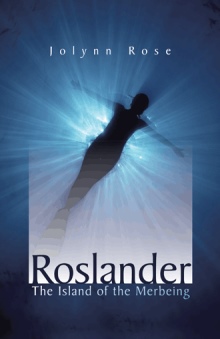 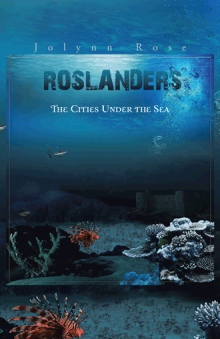 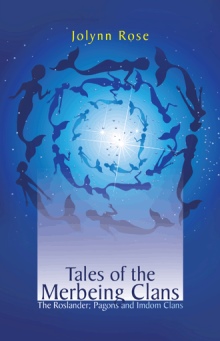 Agatha and Frank met in the Army; they fell in love, got married and had three children. Aggie got out of the Army and became a history teacher. Frank stayed in the Army and retired after twenty-two years. One of their dreams was to travel around the USA in a RV. They wanted to stop and see everything they had driven by so many times before. They went out on a road trip with their children and grandchildren for a month. That is all it took to convince them that it was time to start “Living the Dream.” They left Houston, TX and headed to Eureka, CA to see Frank’s Folks. The plan was to go from Eureka up the Oregon coast. Then go where ever the wind blew them. This book not only has adventure, but real stories of the history they found on the road.

Jolynn Rose was raised in Oregon. After high school, she joined the army, where she met her husband. At sixty years old, she found she enjoyed writing. She joined forces with her mother, who was eighty-one at the time. Together, they have written six books and continue to enjoy writing. Jolynn has two different series, one about merbeings (mermaids) and the other about the travels of Agatha and Frank.