Matter = the Matrix of Information 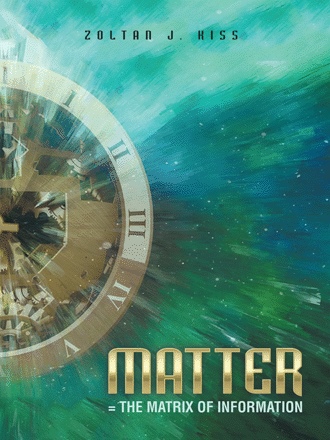 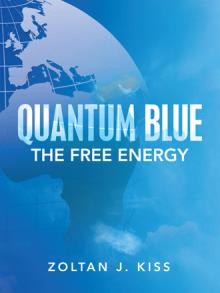 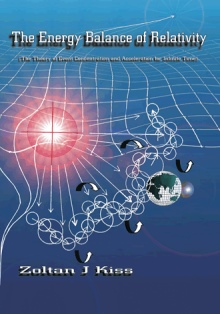 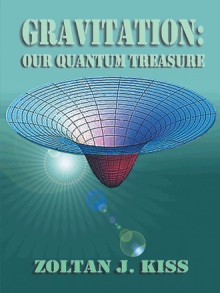 Zoltan J. Kiss Matter = the Matrix of Information This is for all those who trust in renewal and want to see the proofs. The elementary world is about relativity, quantum signals, intensities, and space-times. Communication is the key. The priorities are support and establishing balance. Events happen in different space-times with different intensities. Low intensities can easily be taken as particles with a lifetime of billions of years here in our earth’s space-time; while others, the ones with increased intensities for particles with a very short lifetime. Quantum signals in time are information—information on the number of the impacted quantum, on the value of the quantum speed, and on the intensity of the impact. Matter is event, the matrix of acting intensities, the result of quantum impacts. Events are characterized by their conflicting quantum impacts. The higher the conflict is, the higher is the measured temperature. Infinite high intensity means plasma. The cooldown of the plasma conflict results in lava, gaseous, liquid, and solid aggregate statuses—a change in the appearance of the event in our space-time. Matter is no other than quantum impacts in communication. In simple terms, it is the matrix of information. The acceleration of the hydrogen process increases the intensity of its quantum drive. As the small-scale experiment in the book proves, the speeded up hydrogen process is conflicting with the quantum impact of gravitation. The conflict generates heat. The source of the energy is gravitation!