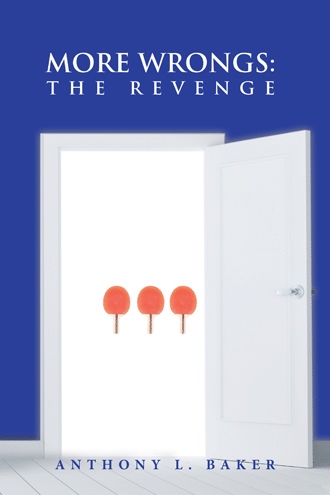 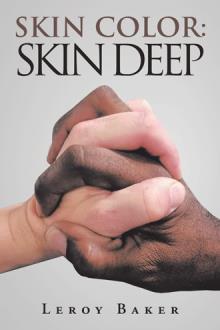 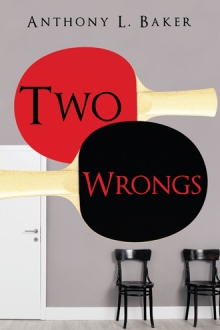 Victor Taylor was kicked out of his house, his marriage, his company, and the country! But he has returned with a vengeance and is out to hurt everyone who hurt him. So what happens to Vincent when Victor and Vancelot come after him? Prepare yourself for another ride with the Taylor boys. But you might want to buckle up first!

Anthony Baker has done television, movies and has even acted on the live stage. Born and raised in Little Rock, AR, he now resides in Benton, AR along with his wife, Vanessa. His desire is to entertain the reader with stories that paint a picture, with a few twists involved. He challenges his audience to #staywoke.