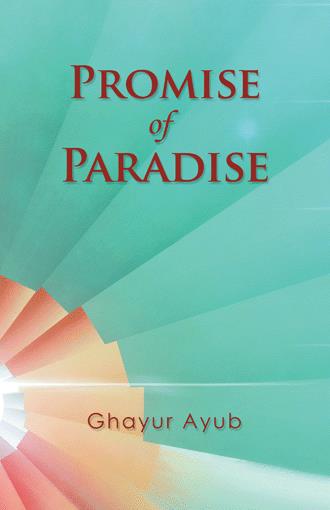 Life for a poor Sunni Muslim in a predominantly Shia populated tribal area of Kurram Valley could be harsh and frustrating. Esup was one such person barely struggling to feed his wife and 6 years old twin boys. One day, while praying in a village mosque an angelic looking person named Rabani appeared from nowhere and offered to help him and his family including kids’ education in his madrasa. Esup took it as divine blessing and readily accepted. The stranger did not know that the twins could communicate with each other in an unexplained and bizarre way known only to their mother. The story begns from there and takes unprecedented twists and turns as the boys end up in two different madrasas with completely different philosophy. What happened to them is typical of madrassa education in Pakistan and its influence on nascent minds. Rabani's traditionalist madrasa ended up one of the brothers in a dark place. 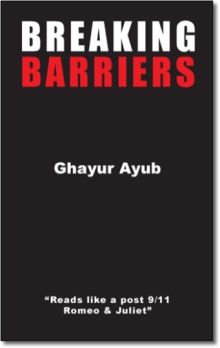 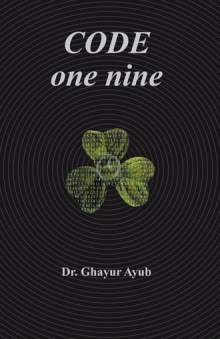 Religious schools in Pakistan are called madrasas. There are two types—traditionalist and spiritualist. Traditionalist madrasas promote sectarian education. Suicide attackers are primarily a product of such institutions. Spiritualist madrasas, on the other hand, teach the softer side of Islam turning students into kind and caring humans. This is the story of two twin brothers from a poor family who are sent to two different madrasas.

Ghayur Ayub is a retired surgeon by profession. After receiving fellowship from the Royal College of Surgeons in UK, he decided to return to his ancestral home town of Parachinar located at the unsettled border between Pakistan and Afghanistan to work as consultant surgeon at the General Hospital. During his stay he found increased level of hate and tension amongst various sects of Islam. Merciless killings of the opposite sects became a norm. When the area became too dangerous to live, he moved his family first to Islamabad and later to London where he is living a retired life. Affected by painful experiences, he decided to write this fiction which has background instances based on facts.