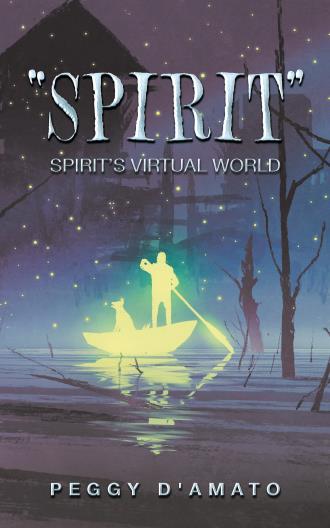 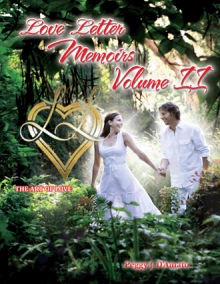 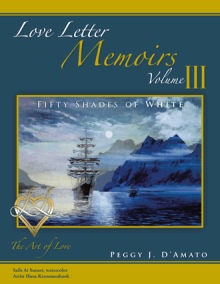 This is a mystical story about man’s best friend, his closest companion, his dog. This is a touching story about a dog no one wanted to buy. A tiny black-and-white phantom poodle doggie in the window, but not the show window! She was at the back of the pet store, in a small cage with a glass front. She was covered in shredded black-and-white newspapers, which made it appear the cage was empty! This is an amazing story about an amazing dog that understood English, Spanish, Greek, and some Italian. A dog with a certificate of pedigree of five generations! A dog with a sharp mind, extensive vocabulary, an extraordinary fast runner, and the ability to love people unconditionally! A dog who loved working at rest homes, private homes, and hospice care as an invited guest. This is a story about how a dog named Spirit overcame the loss of her hearing as well as 90 percent of eyesight, but never her vision to still help others, as she has a great nose for smelling! A high-spirited companion with a magical ability to feel thoughts before and after she crossed the Rainbow Bridge. This magical, mystical story will touch your heart! It’s a story many will relate to about their own companions they have today or a companion that also crossed over the Rainbow Bridge. Companions who will forever provide magical memories of love. This is a book every pet owner needs to have in their home for future reference.

Peggy J. D'amato, author of Love Letter Memoirs, In Fifty Shades of White, volume I, II & III, is published world wide, in 30 languages. Peggy is also the author of Avery treasures, a history of 14 generations. She was the first Editor, as Peggy J. Hill, for the COPMEA News, the City of Phoenix, Arizona city employees association, which is still published today. As Peggy J. Hill, she moved from Arizona to work for MGM Studios, in California, under stage name Desirae Darnell. She was a flight attendant for Continental Airlines, as well as a private pilot of a piper cub. She became the President/CEO, suceeding her late husband in 1991, for Oil-Tech Corporation, manufacturing petroleum. She remarried and became Peggy D'amato in 2010, retired in 2012, became the "Galaxy Artist", as well as a published author. Trafford Publishing is publishing her 5th book this year, 2019, titled, "Spirit", a story about the life and death of mans best friend and companion, his dog.