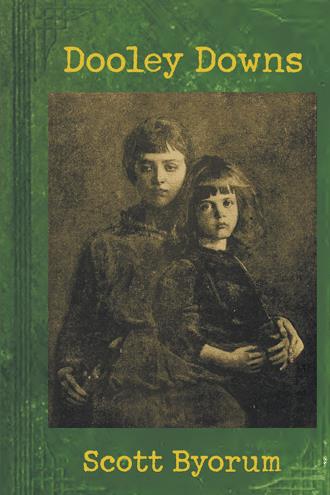 Fast Eddie came sauntering through the open roll-up doors of his garage, wiping his hands free of grease with a grease saturated rag, tucking it absently into the back pocket of his overalls. He chewed enthusiastically on what must be a whole pack of gum, except the action was more of a ‘chaw’ than a chew. He adjusted his cap to no avail. It remained cockeyed on his nog as always. Fast Eddie possessed a great big smile on his face, genuinely pleased to greet any patronage of his vehicular servicing institution. “Well g’day there, kiddies!” Fast Eddie beamed pleasantly. Everyone echoed a collective hello. Fast Eddie greeted everyone like he knew them but chances were, if you quizzed him to recall your name, he’d be hard pressed to recall it. But that realization didn’t dissuade the draw of his charm. “How’s it going, Fast Eddie?” Peter asked. His friends echoed similar sentiments. “A fair spot better than yourselves, I suppose. Looks like two of your bikey’s tires done plumb gave out on you.” In a surprise moment of sharp perception, Fast Eddie surveyed the path the kids had come from with one hand sheltering his eyes from the sun, even though the sun shone over his left shoulder. “Well, I’m not surprised trying to trek over that terrain. You’d need a mountain bike for that!” Peter nodded, realizing as much. “So, do you think you can fix them?” Fast Eddie looked at him a moment with a blank face, chawing on the wad of gum in his mouth with great vigor. Then he scrunched his eyes, brought his head down and started bopping his noggin with the palm of his hand. The kids all looked at each curiously, silently wondering if Fast Eddie was pitching some kind of fit that they would be wise to intervene… or not. Then Fast Eddie thrust his hand in the air and started snapping it to some unheard rhythm. The juxtaposition of his long slender fingers with his bulbous, gnarled knuckles lent a cartoonish air to the gesture. Fast Eddie looked like a scarecrow trying to pull off a disco move. Finally the gas station attendant and mechanic of all trades popped his eyes open and pointed at Peter, freezing the position. Peter finally understood. “It’s Peter, Mr. Fast Eddie, sir.” “Well so it is. Yep, I never forget a face or the name that goes with it! How’s your mom, Peter?” Fast Eddie had begun the task of inspecting the flat tires on the two BMX bikes, looking for ulterior causes. He spoke rather absently. “Mom’s been dead over five years now.” “Has she now? Done cactus, eh mate? How about your pop?” Fast Eddie continued to chomp away at his gum. Peter wondered if Fast Eddie crammed a whole pack in his mouth first thing in the morning or if he simply added pieces throughout the day. The latter would probably afford the most lasting flavor, but then flavor might not be what Fast Eddie was aiming for. Peter supposed the activity, like most habits, merely served to comfort or soothe a nervous condition. “Dad’s missing.” “You don’t say. Gee, that’s a bloody shame. Well, it looks like these tires ain’t salvageable. You see,” Fast Eddie held up one of the wheels, gesturing at the deflated tire, “what we got here is not your standard puncture. Normally, I could take out the tube and patch ‘er up. But you see here? This tire has been bloody eviscerated. Like that? Sounds bloody diabolical, eh? Well, look here. It’s all slashed up… and so is the tube underneath. What’re you kids doing, riding on axes?” A chill traveled up Peter’s spine. “We, uh, took a spill on some sharp rocks. And then, well, pushing them across the Wooded Fields didn’t help any.” “No, I don’t suppose it did,” Fast Eddie chuckled. “Crikey, Peter, you’re gonna catch a blue if you can’t get up from riding off cliffs and acting like a daredevil and such. Heck, one of these days you kids will realize you aren’t invincible. You all watch yourselves so that you reach that age, alright. Ah, you’re all good kids. I don’t gotta be telling you what your parents already twist your ears about all the time.” He gave them the smile of a champ and tussled Peter’s hair with a greasy hand. 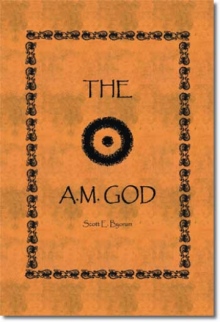 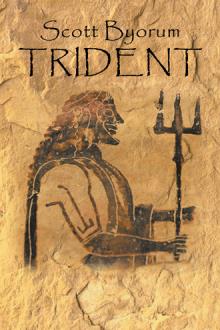 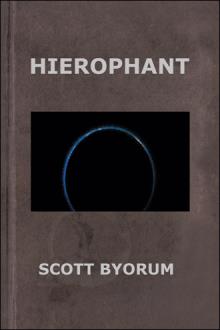 Two twin twelve year olds go looking for their missing Father in their home town of Prudence while trying to evade an Aunt who wants custody over them.

Scott has a BA in Psychology from Sonoma State University. He has always been interested in art, writing, and music and resides in Guerneville, CA, with his 2 Turkish Angora cats: Monkey and Flower. He is author of 2 other books: The A.M. God, a poetic novel, and TRIDENT, a collection of poetry.