A novel about spiritual warfare 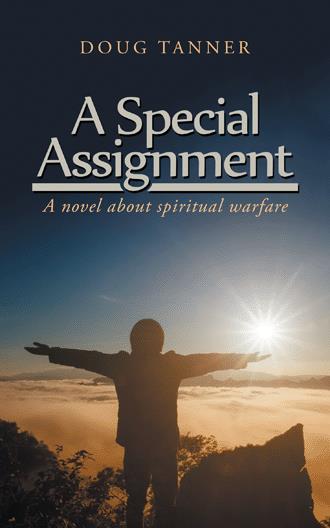 In each of our lives there are events taking place that cannot be easily explained. Many people have no idea that our lives are carefully planned and even orchestrated to accomplish divine purposes. Long before we are born, events take place that prepare us for the time we will come into this world to fulfill our purpose. This story is about a special child that will come into the world and his assigned angel will have to make sure he is cared for, however, his parents must first meet, fall in love and pave the way for this special child to be brought into this life. Before he is born and even after he is born there are evil forces manipulating people and circumstances to stop the destiny of this special child and the ministry he will lead. Children from all over the world, from many different cultures will convene on this small town and this special place. Not only does Hell try to stop this plan of God, but Hell uses powerful people to attack this ministry. In spite of these attacks, heaven is stronger and the heavenly hosts that protect the human heirs of salvation are always one step ahead. This story will encourage the believer to trust His Lord and not fear when things are not going the way they think they should. If we would only realize God is in control and he has an army of angels that are sent by him to protect his children, we will begin living a life of victory.