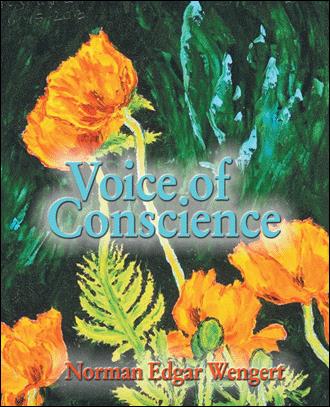 INDIVIDUAL RIGHTS AND PRIVILEGES VERSUS ENCHANTED SIGHT© If I always have to give in and give up my beliefs and agendas in order to remain congruent with God, with whatever the Gaia-Whole View of Everything dictates, where is my individual personal identity? What’s it for if not to think whatever I want to think? There is no compromise when dealing with the Omniscient Nature. That doesn’t feel good, having to be told what to think, say and do. I want to be free to be whatever I want to be. After millennia of subservience and abuse, women in the United States and in many other nations are facing an open road to experience more of life’s rewards, and now are having difficulty handling that freedom. The virulence, shows of force, potency, militancy, demands, being able to say and be what previous generations of women could not, makes for a heady atmosphere. It’s wonderful, even if that freedom leads to some unreasonableness at the same time. We sometimes like the idea of a “God,” but only within narrow confines. Any rational person reserves the right for personal viewpoints and opinions to decide and choose. So even though, in Enchanted Sight©, we teach how to connect and maintain direct contact with Omniscience Omnipresent, each of us using the same methodologies to develop our own personal relationship with what God is, we have found that some will not allow Omniscience to guide, correct and supply Wisdom and Will. The will resists. It wants what it wants, which causes the person to go back to relying on thinking to make choices and decisions, refusing any input except their own. Emphasis on I and me prevents a we in all kinds of relationships, including with “God.” And in that process, even though in Enchanted Sight© we are encouraged to “test” our “testing” with others to prove to ourselves that this work is effective, it is also very difficult to achieve and maintain the neutral mental stance so necessary for accuracy in resultants. Which means we go to others, especially when it involves very personal issues, because we are biased and will not be accurate because personal interests interfere with accuracy. It also means some of us are better than others at maintaining neutrality and being accurate. We all use the same Source, but with individual access. One has to be willing to give all if one wants all. In forming a bond of trust with Omniscience, every point of resistance will be challenged. Learning cannot proceed until willingness and obedience are proven, which is becoming more and more difficult in our current climate of burgeoning independence. Emotions are considered identical to feelings, but the truth is they are entirely separate in cause, meaning and effect. Feelings are naturally occurring sixth-sense, non-mental responses in the hundreds, but they do not cause reactions. Reactions don’t occur until the mind gets into it—to produce emotions. Emotions produce attitudes and other innerspace turmoil, all very confusing to the resident mind and personhood because none of the innerspace confusion is readily identifiable or understandable to the mind. We now have the means to evaluate the full spectrum of what people actually experience when they say they “feel” this or that. Each mind will object, but it has no authority to object, since it doesn’t have any way of knowing what is jumping around inside...without this developing work of Enchanted Sight©. All situations come into being to be solved and resolved, if possible. It takes work, commitment to be willing to work in concert with others, to test each factor to conclusion. Personal opinion is justifiable at the onset of each inquiry, but it must give in to align with the Omniscient perspective in the end. As we say in this work, the mind also has to be satisfied, which is exactly what the Devil in the mind fears, having to give in. So it will leave the game rather than play it out. That’s not living the Enchanted Sight© way. 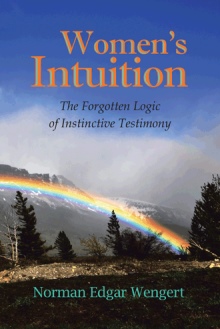 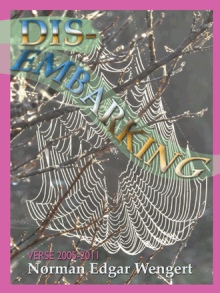 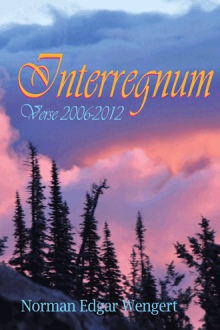 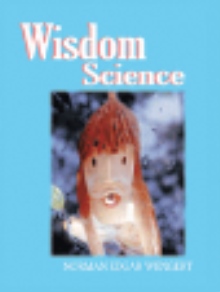 Voice of Conscience presents a new religion using a new scientific method, the art of authentic conversation between you and "God", the Creative Elemental Nature of Life. The Devil's home is in the head, God's is in the heart. Ideas are the Devil's tools, Feelings are the truth of God. We think when we should feel, feel when we should think. Fail to bring them together, remain divided inside and out. Enchanted Sight© transposes feeilng to words and words to feeling. Use the Voice of Conscience, become your own internal environmentalist. Unify your innerspace. Eliminate need for ideas and beliefs. Bypass religions and traditions, make sense of seeing and feeling in both internal and external worlds. Even reveal how consensus can be achieved. Presented by the non-profit Enchanted Sight Foundation for Personal Identity Research and Development. www.enchantedsight.org.

Doctor of Chiropractic. Founder of the nonprofit Enchanted Sight Foundation: teaches how to up the volume of the Voice of Conscience louder than the mind, to identify hundreds of negative feelings, the 72 positive, the 16 emotions and 4 attitudes, to make the human organism a superb divination tool.