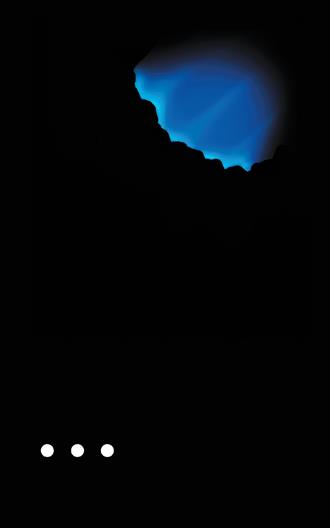 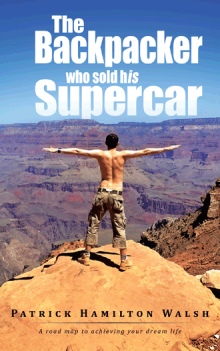 The Backpacker who sold his Supercar
Patrick Hamilton Walsh
$18.30 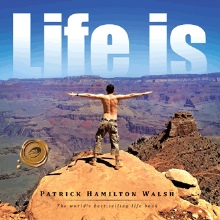 “If it’s time for women to rule the world again, why are you telling this to me, a twenty-eight-year-old man?” Richard asked. Stopping in her tracks and spinning around, she looked Richard dead in the eye as she said, “Because of that. Because you are a twenty-eight-year-old man.” The soft look had dropped from her face as she scolded Richard. Forgive Me, Sister is the story of Richard, a guy who feels trapped in an increasingly masculine world where the mind takes precedence over the heart and where femininity is highly suppressed. While seeking to fill the gaping hole residing in his spiritual core, he is confronted by the task of empowering the feminine in order to protect our Mother Earth from the systematic destruction of her land, air, and seas. In a journey that throws up sexual inequality, through an ayahuasca retreat and a surprise reconnection with a lost love, Richard rediscovers his purpose and finds a timely helping hand to aid him on his path. The story of the insights Richard obtains along the way provides us, as only a few stories have done, with a compelling reminder of the essential wisdom of confronting our challenges, being open to the synchronistic petals strewn along life’s path, and above all, following our heart’s desire.

Patrick Hamilton Walsh is an Adventurer, Accountant, Keynote Speaker and Life Coach. In 2007 he filled a backpack with the basics, sold everything else and set out to explore the seven continents. Patrick sought to discover the integrity and richness of the expectant traveller and along his way meet as many weird and wonderful people as possible, across 130+ countries. Whether breaking a Guinness World Record, discussing ‘The Future of Photography’ with National Geographic or skinny dipping in Antarctica, Patrick continues to live life to the fullest. Feeling compassion for the most vulnerable people in society, Patrick has donated all proceeds from his books to helping the homeless. His seminal books are: ‘is: The Phenomenon of the Facebook Status’, ‘Life is’ and ‘The Backpacker who sold his Supercar.’ Patrick likes people.