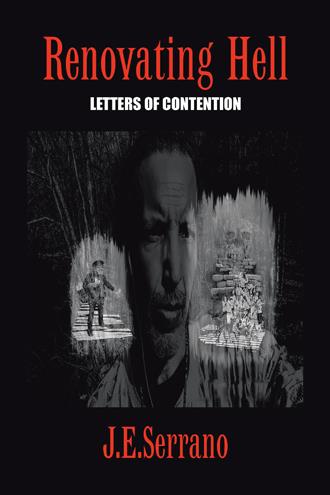 From the depths of infinity, The Lord called forth his firstborn to converse. A conversation that would again reshape the Universe. They observed Nebula clouds, the birthplace of stars that exploded with brilliance as into life. The Creator addressed his first creation. “ I didn’t and don’t mind that you have a different opinion than I. When you wanted to get your own place did I stop you”?  The Creator of all inquired playfully. Lucifer looked sideways at the Creator. “Well, it’s not like you threw me a farewell party if I remember correctly” He said mockingly. The creator looked lovingly on his creation. “You know the others wouldn’t have understood. They would have regarded it as a form of favoritism”. The Creator pointed out. Lucifer seemed to pout.  “Do you mean to say I’m not your favorite”?  The Alpha smiled warmly. “Be that as it may it just so happened to be the perfect justification and timing for your exit and do as you wished”. The Alpha said pointedly.  Lucifer shook his head. “Expulsion”. Lucifer corrected. “Saying exit implies that I left of my own volition”.  “Tomatoes-potato’s same difference”. The Alpha dismissed.Lucifer shook his head in disbelief. 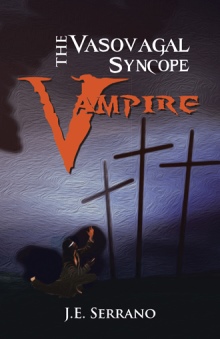 The Chairman (God) ordered The Supervisor (Lucifer) That a large population of the Earth will soon be residing in Hell. The chairman gives The supervisor To renovate and modenize Hell despite the chaos that Hell would suffer.

J.E. was born in Coney island Brooklyn NewYork who currently reides in Minnieapolis Minnesota. A former therapist J.E. is a student of psycology, comparative religion, sociology and philosophy.