The Myth of Being 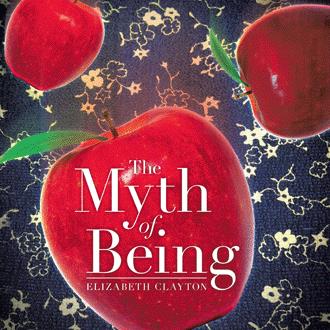 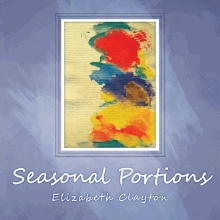 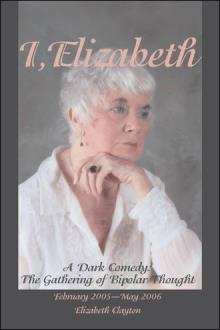 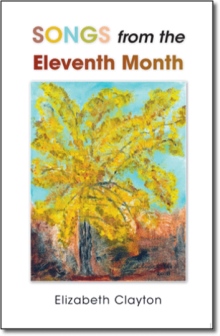 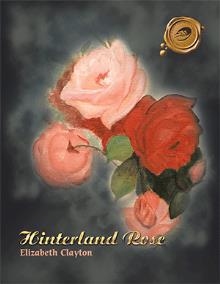 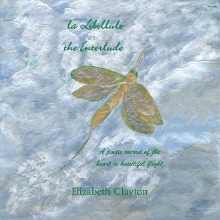 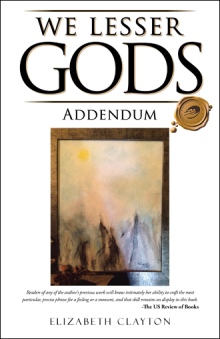 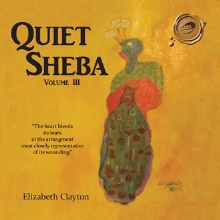 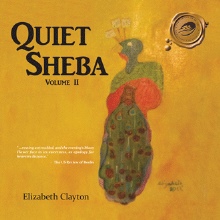 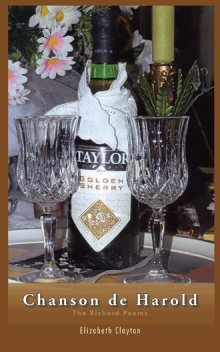 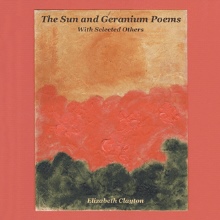 While The Myth of Being is a gentle recording of the author’s earliest impressions and memories transcribed when she was a young adult, these verses, from the period of three or four years of age until her second marriage and especially difficult struggle with bipolar illness (1970s), an aside might be added; at a level beyond effective description and playful illustrations, which do reveal the activity of beautiful memory, one can find very early, deep pondering of the meaning of our existence—being—its beauty to hold briefly, but ultimately for the author, coming dark.

Elizabeth Clayton began teaching at the age of twenty at the University of Southern Mississippi. Presently retired, she is spending her days reviewing and and preparing her works for publication. Clayton has published twenty-three works (primarily poetry) since the release if her autobiography in 2007, which chronicles her struggles with Bipolar Disorder. In November, 2012, she was inducted into the Literary Hall of Fame, Sigma Kappa Delta, and nominated for the Eric Hoffer award in early spring 2013. She was also featured in the summer, 2013 quarter of Forward Magazine and her work, Scarlet Flow, was shown in the World Book Fair in London, England, in early 2013, receiving the Golden Seal of Excellence Award in 2014, following. Additionally, on January 5, and February 9,2014, she was featured in the New York Times “New Voices, New Perspectives” segment: her work, Quiet Sheba, a trilogy, begun in 2015 and was completed with two final volumes that followed in February 2016. For this work she received the Golden Seal of Excellence Award from her publisher. In addition, her work We Lesser Gods was published in late summer, 2016, its addendum receiving the Golden Seal of Excellence Award in summer 2017, also being nominated by her publisher for the Eric Hoffer Award in 2019.Her latest work Jason’s Pause was published in early summer 2019.