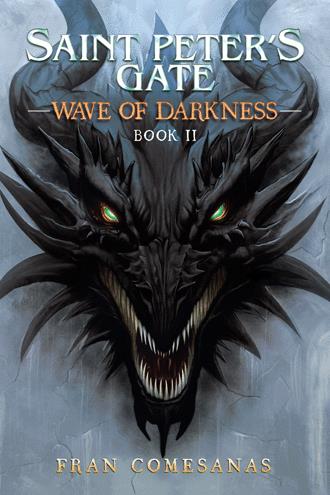 "There is so much beauty in the world, yet all I could see was hate, all I could feel was pain. They called me monster. No matter how hard I tried I could not convince them otherwise. So I became the monster they wanted to believe I was. I excelled at violence. Cold and calculating, I became proficient at maiming and killing. If there was a need for hostility, I was summoned. Violence became my calling card. I forgot my humanity, forgot my origin. I watched what may have been my only friend give her life to save me and yet I nearly threw away her sacrifice in an attempt at vengeance. In a moment of clarity, I chose to escape, taking and saving a child's soul in the process. In the end, I realized that in truth, the child had saved me on that bitter sweet day. I still see hate and pain in the world, but now I can also see the beauty and love which fills it. It is their world, and I realize now that I am not here to punish or judge them. We are their protectors. Judgement is Heaven’s dominion, not mine.” - Ember 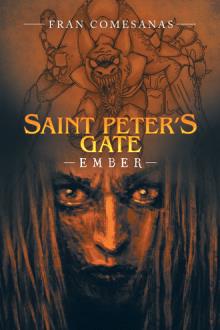 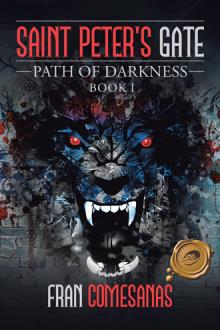 Somehow, Whisper has escaped yet again. The terrible punishment that was meant to erase his existence has instead placed him in a position to create an unholy alliance, one that could forever plunge Heaven and Earth into eternal darkness. Can Ember and the forces of Saint Peter’s overcome this terrible wave of darkness that threatens to expunge all of creation, or will Whisper's reckless gambit end in triumph?

Fran Comesanas is currently living and writing in Rhinebeck, NY. His hobbies include martial arts, soccer and of course, writing. The characters he writes about tend to have their own ideas about how their stories turn out. More often than not, his characters win out and exercise their right to perform in wonderful and terrifying ways.