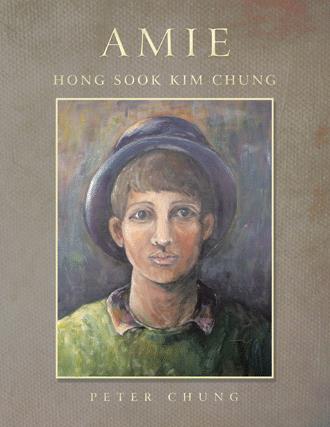 A myriad of folds in Paper Bag are realized in tonal values. The upper rim is distinctively serrate around its protruding front and becomes dark and light or invisible toward its back. Creases inside the bag portray its characteristics with highlights. The contours connecting the rim and bottom display elaborate tonal variation associated with negative areas. They are blended with tonal gradation on the right to effuse aesthetic charm. In Duality with Mirror the mirror tilted on a wall reveals reflected objects with their own shadows, which are a lemon cut in half, coffee in a glass cup, red and greenish tomatoes, and dried red chili peppers. The ingenious setting of the partial mirror allows the viewer to be absorbed in juxtaposing the objects and their counterparts. Coffee aroma seems to emanate from the haze-like vapor in Hot Coffee in Cup. The transparent cup creates complicated tonal gradation, which is revealed in cup, coffee, and shadows. The light washes are realized to represent the haze-like vapor, while the negative areas do for condensed water on the cup. The washes of the vapor condensed over the cup have hues from coffee, that are palpable with negative areas to exude aesthetic beauty. Grooved Jar is hand-built where its combed grooves evoke touches of prehistoric earthenware. The primeval semblance is praised in a quatrain as follows. With combed grooves of primitive rite Untamed rim is from arcane art. Nights and days become brown and white As feast for the aesthetic heart. 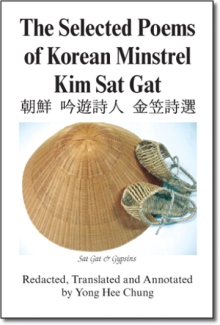 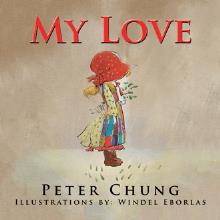 AMIE contains 194 drawings, 16 oil paintings, 28 watercolors, 25 ceramics, and 132 illustrations. All are chosen from the artworks Amie had crafted for nearly three decades of her lifetime. The inclusion of an oil painting Unfinished Still Life accounts for her ill health. Amie is the pet name for the author’s wife, Hong Sook Kim Chung. The author narrates his remarks on them to hope AMIE will give a savor and inspiration to readers, regardless of their age, interest, and artistic inclination.

Peter Chung is a graduate of Purdue University and a professor emeritus at Hallym University. He is the author of the Selected Poems of Korean Minstrel Kim Sat Gat and My Love.