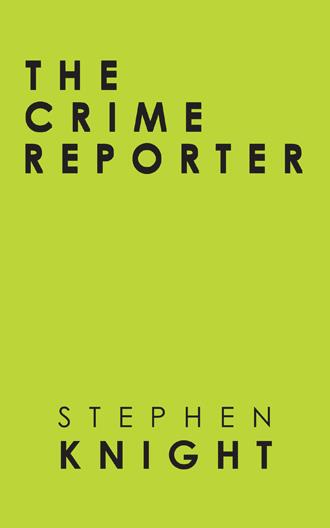 “I just remembered. One thing I didn’t tell you about. Is the cash and is there ever a lot of it!” said Shelley “This may be a bit of a patchwork summary but I’ll tell you about it as it comes to me.” “Okay. As Nelson became more and more successful, great amounts of cash began to amass. This is a problem he has always had, although you might think it is a good problem to have. Protecting it from theft, organizing it, keeping track of it, counting it and storing it has always been a challenge and it is only very recently that he has really started to get to grips with it. When Nelson started his first business he was the one organizing and controlling the cash. I understand he rented an apartment in Palisades village just for this. As the number of escorts increased and he got seriously involved in the drug business. While at the same time acquiring and opening more and more strip clubs. The cash suddenly started coming in, at an exponential rate. He was no longer able to control and manage it himself. Also the apartment was too far from downtown. So at that point management of his cash became the responsibility of the managers at each of his clubs. Overnight they became drop off centers for the street drug dealers, street prostitutes and escorts. The clubs were also storing the cash their own workers were bringing in. Think of the cash coming in. Six or seven drug dealers bringing in around ten thousand dollars a day. Street prostitutes bringing in between five or six thousand dollars every few days. Not to mention the cash being taken in at the clubs themselves. Hundreds of thousands of dollars were accumulating each week. It was crazy money. Nobody unless they were directly involved would believe how much cash there was. Within a short while. Large piles of bags of cash were forming in many of the rooms in the clubs and the tracking of the cash coming in was primitive. And boy was the money ever dirty. Anyone handling it had to wear gloves as mountains of cash began to accumulate. Anyway this is the cash coming in. Now we have the cash going out. Listen to this. From what I understood at the time. Most club workers were being paid in cash purely at the club manager’s discretion, based on how good a job they had done that week. Obviously, as you can imagine, there were some very happy workers and perhaps a few unhappy ones. But regardless, I think they were all well paid. Prostitutes kept an agreed percentage of the cash they earned. It was twenty two percent while I was there. Drug dealers also skimmed an agreed percentage off the top of their take. I don’t know exactly what it was. It was paying the construction workers that was the challenge, because of the number of them. The piles of bags of cash had to be sorted and stuffed into wage packets, in the four different amounts, based on the employee’s identity code. I believe the club managers or their designates did this themselves as the construction workers arrived to get paid, every Friday evening. Not an easy job. I heard it often took until late into the night before everyone had been paid. Fortuitously, while the workers waited they could enjoy the entertainment in the club, running up tabs until they got their wage packets. Nelson apparently tried to discourage this, because the parking lots at the clubs would get jammed up and he was concerned it would draw attention. It was never clear if the regulars realized what was happening every Friday night at the clubs, but they certainly knew it was going to be busy. Scribbled notes were kept on sheets of paper every week. The persons identification code and amount paid out noted. Crazy though it sounds this is how it worked for many years. Nelson only ever had a rough idea of how much money was coming in and going out. Asking employees to pick up their wages up at the clubs every week had an unthought of positive side to it. Because many of the construction workers spent a portion of their pay there. It boosted each clubs take. Even though, like I said, Nelson wanted them to be in and out as quickly as possible. Things gradually got better, becoming more organized. The cash began to be stashed in cardboard boxes, in the different denominations. Although for awhile only one hundred or fifty-dollar bills were being used. The cardboard boxes full of the lesser denominations were being put aside and no one could be bothered to open them and use twenty, ten, five or one dollar bills. Soon the multitude of boxes of the smaller denominations, started to become a big problem. As they began to take up more and more space in the clubs. I believe burning them to free up space, was seriously considered at one point. How about that. Having so much money that you were thinking of burning it. Crazy, Crazy. 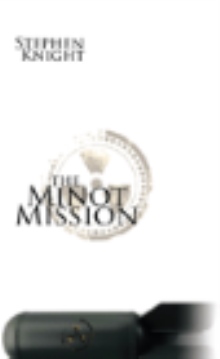 A fast paced novel about a Los Angeles Times crime reporter who takes on a local criminal kingpin billionaire Martin Nelson. Harry Walsh has been reporting on the murders of young women since the beginning of the year. Things really begin to heat up once he gets on the trail of those doing the killing. He tries to expose Nelson as being responsible for numerous criminal activities in Los Angeles, including murder. Walsh becomes a target himself and gets entangled in the United States criminal justice system.

The book details the profits that can be obtained by someone at the top of an independent criminal organization, not in anyway associated with the east or west coast mob. It shows how difficult it is to pin anything on someone like Nelson. It identifies illegal criminal activity revenue streams, both clean and dirty money. The action moves from Marina Del Rey, California to St Tropez on the French Riviera.

This is Stephen Knight's third novel. A departure from his first two novels about nuclear espionage in the United States, The Minot Mission and special forces payback in Afghanistan, The Afghan Mission.

This Stephen Knight's third novel, a departure from his first two novels. The first one about nuclear espionage, The Minot Mission in the United States and the second special forces payback in Afghanistan, The Afghan Mission. He still lives with his wife in Pickering, Ontario, Canada.