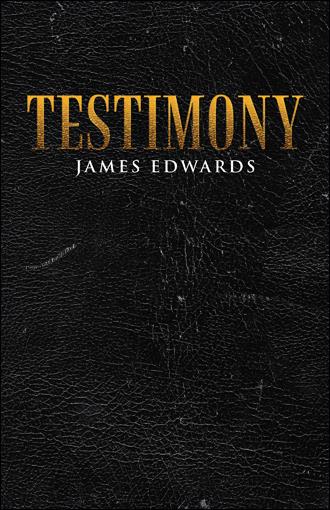 Fade In The House on the Hill Rael Fallon (27) envisions herself dressed in all white as she is greeting other people who are dressed in white. The room has all white floors, walls, decorations, furniture, and ceiling. The sun shone beautifully through the opening of the ceiling as everyone was talking, hugging, and having a joyful time. Rael (V.O.) You ever grew up in a Christian home and your parents said, “you have to go to church?” God is a term that can be considered tribal depending on the group of people you are dealing with. God can be Buddha. God can be Allah. God can be Krishna. For me God is Yahweh. Problem is the term god is tribal. According to how you were raised, that is typically one’s belief. What are your rituals? What are your traditions? You dress up nicely. You worship and sing. You do whatever it is your religion calls you to do. Because like an inheritance, your parents are passing down to you that which they believe. That which they are taught. Yeshua is the way, truth, and life. No man comes to the Father except by Him. The only problem is like those other religions, I was following what I felt like I inherited. Just do as you were taught, and you are a Christian. You were either as deep as your parents were or maybe you had God fearing parents and the child just went wayward. I did not know what a relationship with Jesus was because I only did what I saw. I came to church. I put my fake smile on. Listen and clapped to the music. And listened to the sermon in teen church. 1st Sunday you listened to the minister. And I forgot to mention you went to Sunday School, right? I was forced to dress up and go to church because that is what you did. This house will serve the Lord. But I didn’t really serve God. I didn’t have a relationship with Him. Didn’t care for His Word. I was about my kingdom. My will be done. I just came like a beautifully adorned casket full of dead man’s bones. Though I appeared like a saint, it wasn’t who I truly was. Crazy thing is if you asked me? I am a Christian. I believe in Jesus. But step outside of the four walls we congregate on Sundays in. My heart exalted itself above God and opposed God.

What if despite believing you were right with God, God said on the day of judgment depart from me I never knew you? Rael Fallon is a normal young adult who comes to church like many of her fellow church goers. She comes masquerading as an angel of light as she is the sweet and well raised young woman you aspire your child to be. But when the lights were not on her, in the dark of the night, she plays with the world and is as lost as the people she is supposed to reach. It is not until conviction has finally caught up to her and condemnation pursues her that she realizes she has been on the fence. Either stay in your comfort zone and perish. Or come out of your comfort zone and evolve.

Testimony is something I can personally attest to as a writer as I was nothing more than a religious kid following the rituals and traditions of my parents. This is the second manuscript I have written as I have a goal to go into certain uncharted territories of fictional writing for Christians. My goal is to show fellow Christians that you can be creative while still incorporating important lessons.