or Symphony of the Ocean 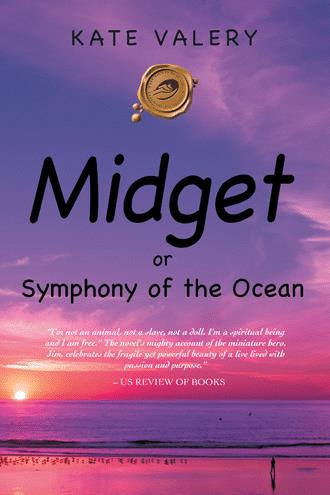 Saturday evening started quietly enough but later on a loud commotion broke out on the stairs. Amy opened her door and peeped out to see what was happening. Suddenly Don appeared from out of the bathroom on the first floor and came galloping down the stairs wearing nothing but a large cardboard box around his middle to hide his modesty. He was yelling at the top of his voice: “Help! They're out to get me!” He was being chased by John and Brian who were squirting him with water from washing-up bottles. They squirted water up the walls and at anything or anyone that moved. Amy got a faceful as they ran past whooping loudly. “Right! That does it,” she yelled indignantly and dashed back into her room to arm herself with a washing-up bottle from the cupboard under the sink. She came out onto the landing to discover that Bill had joined in too. He was leaning over the bannisters on the second floor landing, washing-up bottle in hand, squirting at anyone who dared to go up or down the stairs. On the ground floor Tony stood guard by his door, ready to take shelter if necessary in his room. He was armed with a lemon jiff in one hand and a plastic squeezy bottle filled with water in the other. Water was shooting in all directions and Don was still trying to evade the attentions of John and Brian. He came back upstairs puffing from all the running he was doing, still hanging on to the now soggy cardboard box for dear life. He received another soaking from Tony and Amy as he rushed past them heading back upstairs to the bathroom where he tried to lock himself in again but John was too quick and managed to jam his foot in the doorway. Don dashed out, still yelling loudly, while John and Brian showered him with cold water. They came thundering back down the stairs being squirted at by Bill upstairs and Amy on the landing outside her room. John and Brian had used up all their water supply so Amy was able to get her own back on them with a drenching of water and they couldn't retaliate. The Irishman's door opened on the first floor and he stood there in his trousers and string vest looking very irate. “What's all this bedlam about!” he yelled, “we're trying to watch telly in here.” By way of an answer he received a large squirt of water full in the face from Bill, making him splutter. He quickly retreated back into his room and slammed the door. The stair well was dripping with water and Amy felt decidedly damp so she returned to her room to put on some dry clothes. The pandemonium gradually died down and Amy was left wondering what had caused it. She soon found out when the front door bell rang and no-one else seemed willing to answer it so she risked going down to open the door. To her amazement she discovered a girl standing there barefooted and shivering in a see-through nightie, her long blonde hair hanging in wet, bedraggled rats tails on her shoulders. “Oh, thank you,” she gasped, sounding so relieved and grateful to be getting indoors. “Is it safe to come in?” she added nervously, peering past Amy. “What on earth has happened?” Amy asked closing the door. “Well, me and Don were in bed when we heard a noise, looked up, and there, peering down at us through the skylight was this hideous hairy face. Don jumped out of bed and then there was a bang on his door. When he opened it a maniac came charging in yelling and squirting us with water. I was terrified and didn't know what to do. He chased Don around the room, out the door, and up the stairs so I dashed out into the garden and managed to clamber over the back wall. It has taken me some time to make my way round the streets to reach the front door while trying not to be seen by anyone.” She gave another shiver. Amy tried to look concerned but she couldn't help smiling. So John and Brian wanted to spoil Don's night of lust while Joan was away. 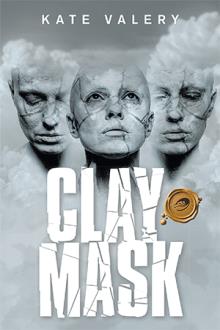 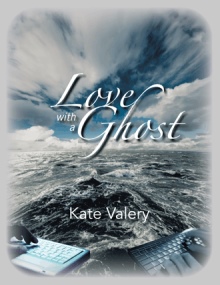 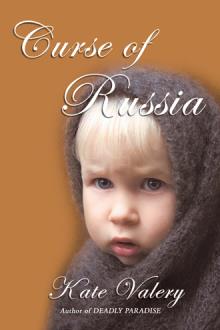 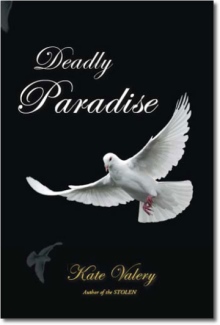 The novel Midget ( Symphony of the Ocean ) is touching some of the most important modern topics – the places of handicapped and mentally ill people in today’s society. It contains ever-living values and ideas of good and evil, talent and mediocrity, love and hatred, purity and foul, honesty and lies, willpower and weakness, hypocrisy and truth, punishment and crime. The genius composer, Jim Bogat, is a midget severely handicapped from birth. After death of his adoptive mother, he ends up accidentally in a group home for mentally ill people. Being the only one person in the house who is in his right mind, he started noticing very strange things that are going on around. The owner of the group home, Mona Lainer, uses a compulsion to pull naive and inexperienced Jim into a sexual relationship, trying to prevent his ‘investigative mind’ from discovering her dangerous secrets. Noticing Jim’s super talent in composing music, Mona is stealing page-by-page the main creature of his life – Symphony of the Ocean, scheming to present her daughter as a genius composer and make her rich and famous. However, those are only the smallest of the crimes and abuses which are happening with all the residents of the group home. There is hidden much more... The young Ukrainian immigrant, Lada, the sister of a symphony orchestra conductor, got involved in Jim’s investigation and also in his almost impossible task – to find his birth parents. The tragic story of a famous rock stars family appeared on the way of Jim and Lada and unexpectedly helps them to organize the concert of Jim’s dreams and to perform his symphony. But will they survive the green-eyed jealous Monster, following on their steps? What’s happening with the group home mentally challenged residents – in the forest, 100 km away from the city while in the concert hall Jim’s symphony is playing? Will they survive unexpected horrible disaster? Or will the world collapse for Jim and Lada in the hour of the triumphal performance of his Symphony of the Ocean?

Kate Valery is a professional musician, who was graduated from the Moscow Conservatory of Music named after Tchaikovsky in Russia. Working at the International Moscow Radio as a journalist, editor and correspondent, she authored several books in Russian. In 1996, Kate Valery immigrated to Canada and worked here for many years as a pianist and music teacher, and also as editor of the numerous Russian newspapers in Edmonton, AB. She authored 5 books in English ( Stolen and Deadly Paradise – 2007, Curse of Russia – 2009, Love Triangle - 2010 and Love with a Ghost - 2011) before returning to the music subject in her 6th novel - Midget (Symphony of the Ocean). Now Kate Valery is residing in White Rock, BC, Canada and working on her 7th novel Clay Mask.