a Study in Imperialism, Genocide and Emancipation 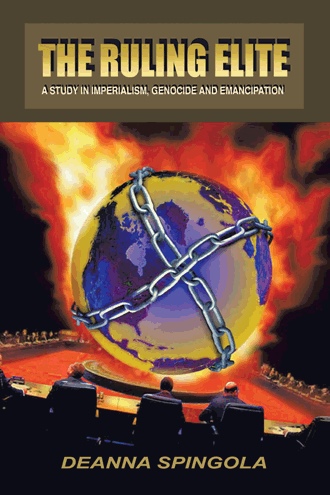 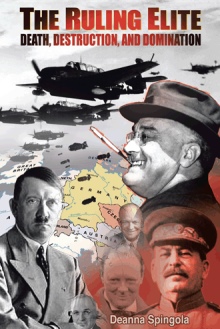 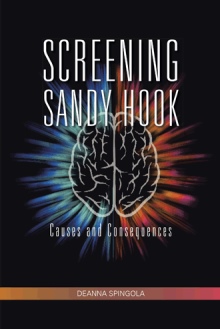 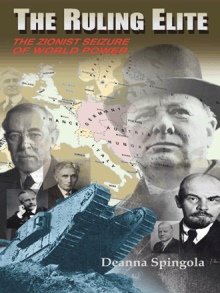 Lincoln's war, the North's attack on the South, took the life of 622,000 citizens and altered the government's structure. Marx and Engels watched the war from afar and applauded his efforts. The media and our government-controlled schools have presented a deceptive view of every historical event and have whitewashed the most scandalous political leaders and vilified leaders who have worked in the best interests of the people. Following Lincoln's precedent-setting war, we have been repeatedly lied into wars. Currently, our young men and women shed their blood in foreign lands while well-connected corporations make massive profits rebuilding the infrastructure that other corporations have demolished. Meanwhile, our politicians, possessing inside knowledge, grow richer through their investments and the bribes they accept from deep-pocketed lobbyists. They have not listened to their constituents for decades. CIA thugs, in behalf of the corporations, commit terrorist acts in other countries which the U.S. government and media blame on the so-called insurgents. In 2010, the Pentagon paid the following to the top five out of 100 (1) Lockheed Martin Corp. $16,700,588,328; (2) Northrop Grumman Corp. $11,145,533,497; (3) Boeing Co. $10,462,626,196; (4) Raytheon Co. $6,727,232,555; (5) Science Applications International Corp. $5,474,482,583. Yet, throughout the country, vital infrastructure is crumbling and politicians are selling taxpayer-funded public properties to private interests as a profitable venture. The new owners exploit the public by raising service rates while diminishing the services.

Deanna is a dedicated student of history and a thorough researcher. She authored two books on mathematically intricate quilt designs. She hosts a radio show on the Republic Broadcasting Network in addition to having appeared on numerous radio shows. She is not afraid to delve into controversial issues.