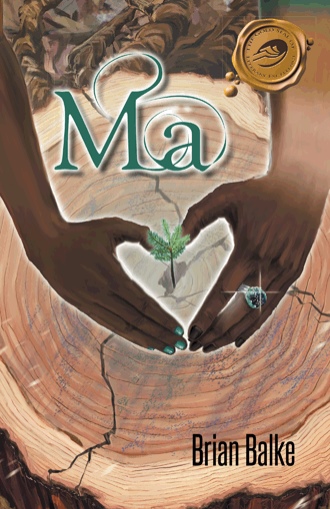 A day later, Corin encountered the first evidence that he had entered the harvest zone. A giant had fallen there, leaving scars on its lesser sisters. The tracks of heavy equipment had erased its imprint from the ground. A shallow depression
indicated where the stump had been excised.

To stand in a clearing was unwise, even one as narrow as this, but Corin could not ignore the cries of the forest against its violation. That he found echoes here of noble sacrifice from an earlier time did not surprise him. It was why he had come.

He struggled against his anger and disgust. This program was not unlike the culling of elder bull elephants from the herds in South Africa, which had led to rampages by juveniles. If trees could move, perhaps the idiocy of the policy of removing the senior redwoods would be apparent. But, particularly from the remove of the nation’s capital, the damage wrought in psychic structures was all too convenient to ignore.

What would Jesus of Nazareth have said? As he conquered death, a tree had borne the man that this nation claimed before all others, whose authority was honored on every piece of currency, whose name in his native tongue so clearly evoked
the universal affirmation in theirs. Corin knew with absolute certainty, from the echoes he felt in this place, that Christ would have said “yes” to life.

And so, yes indeed, considering his purpose here, who was Corin Taphinal to play God?

In the service of Attachment, he had lived more lives than he could count. He had rebelled against the Order and abandoned his father to pursue his own vision of cultural liberation. Sometimes from manifestations that he knew would have been frightening to him as a child, in life after life he had received the blessings of feminine love, raised children, and then abandoned those sacred bonds to return to The Work, as his father called it.

But in all that experience, it was in these moments of doubt that he felt his mother most closely. Corin turned his face to the sun and let its healing light pass through him and into the wounded spirits of the trees that it nourished. 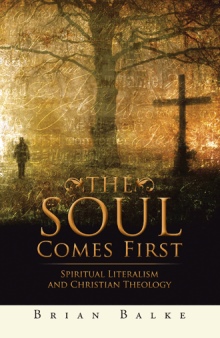 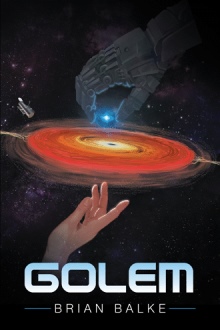 The Lord and Lady Taphinal, agents of the Order of Law, traveled through time and space waging war to create peace. When Lady Zenica decried the self-defeating contradictions in that policy, she was overruled and pressured to subvert House Taphinal’s research and training programs to improve the outcome of the Order’s violent “interventions.” Rather than submit, Zenica chose to disappear, leaving her husband behind to raise Corin, the young son that she foresaw would guide the Order out of its cultural impasse. Guided by his mother’s love to Earth, Corin intervened on life’s behalf against humanity’s insecurity. When Corin is beaten back and almost destroyed, life comes to his aid, reaching out to him through a Congolese concubine named Leelay.

Dr. Balke earned his Ph.D. in particle physics from UC Berkeley, but upon coming into his spirituality was humble enough to recognize that certain mysteries still elude scientific understanding. Brian is honored to be the father of two creative and caring teenage sons. He lives in Southern California, where he invests his energy in sharing the power of the open heart at work and at diverse places of worship - and on the dance floor, where he’s known to be an irrepressible nut!