American Sport and Physical Education History (to 1975): An Anthology 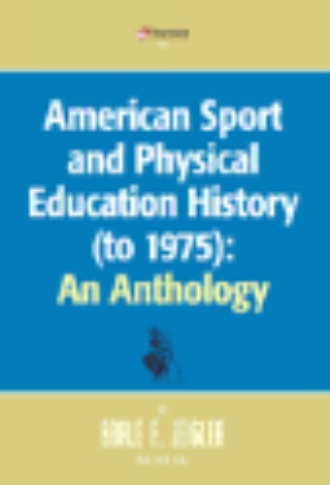 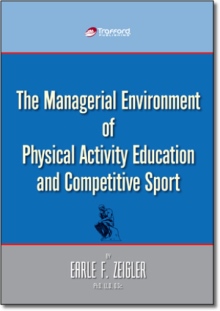 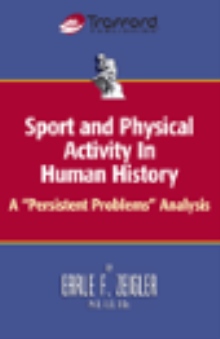 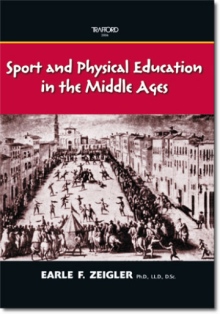 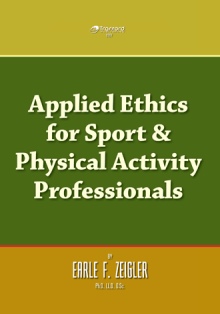 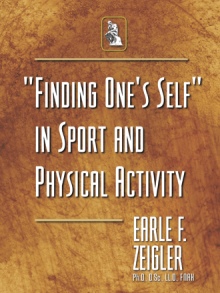 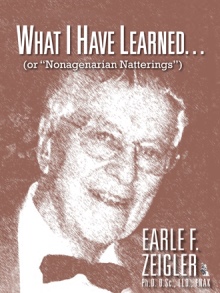 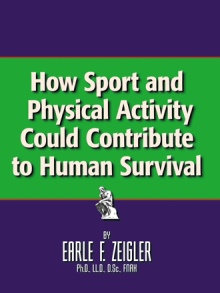 This volume (i.e., anthology) of selected historical topics on the subject of American sport and physical education history to 1975 has been re-issued because professional students in physical activity education and educational sport need to fully understand the background of the field they are entering. The fine efforts of the many colleagues of the editor and author were rated highly by the editors of Choice in September, 1975.

It is now 34 years later. The typical history course in professional preparation programs in physical (activity) education and (educational) sport in the United States in the 20th century covers the world history of physical education and sport with significant emphasis on U.S.A history. This practice still prevails largely with the limited number of texts available, but there are “changes in the wind” occasioned by historical developments within the overall field.

The editor/author believes strongly that “what has gone before” in American sport and physical education should not be forgotten. To continue colloquially, if you don't know “where you've been,” it's hard to know “where you are,” and really difficult to know “where you should go!” This is the plight facing the field at the beginning of the 21st century.

Earle Zeigler, Ph.D., D.Sc., LL.D, is a dual citizen of Canada and the United States. He has taught, researched, and/or administered programs at Yale University (1943-49), The University of Michigan (1956-63), University of Illinois, CPU (1963-71), and The Univ. of Western Ontario (the latter from 1949-56 and 1971-89). His primary areas of scholarly interest have been in the history and philosophy, management, international & comparative, and professional preparation aspects of his field in education. All together Zeigler has published 43 books and monographs and 424 articles. In addition to receiving the top five awards in his field (Honor Award, CAHPERD); Hetherington Award, AAKPE; Gulick Medal, AAHPERD; Alliance Scholar-of-the-Year, AAHPERD; Fellow NASHPERDS Profls.), Zeigler has been recognized by election to Who's Who in Canada, Who's Who in America, and Who's Who in the World. He has received three honorary doctorates (LL.D., 1975, Univ. of Windsor, Canada; D.Sc.,1997, University of Lethbridge, Canada; LL.D., 2006, The Univ. of Western Ontario, Canada).