The Song of the Goldencocks 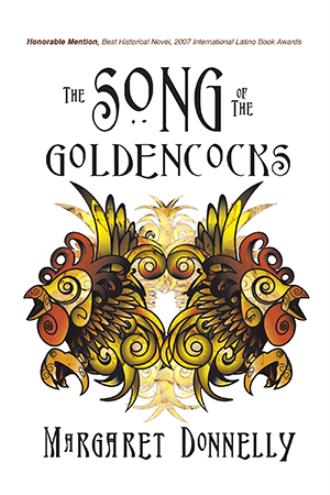 Mstt Sheridan was on his way to meet with Army Colonial Eleazar Suarez when he left the U.S. Embassy on this mildly hot, sun washed day. The appointment was set for late afternoon when restaurants in the colonial district were not so crowded. While he maneuvered the embassy-owned car around a stalled line of traffic, he had enough time to mull over his phone conversation with Suarez a few hours ago. Suarez had requested intelligence that the Venezuelans did not have. On its face, the request was a bit soroid. And if there was anything, it was gathering mold in some dark, subterranean archive of the agency. In addition, the locals were historically distant from the subject matter. That is, until Suarez mentioned more details, such as a man named Janis Endelis, who had worked for the SS and for Peron. More recently, Endelis provided services to right-wing elements of the military of El Salvador during the country's civil war. Hundreds of thousands of refugees had poured in to the United States because of the war, and that was enough to trigger Matt's. 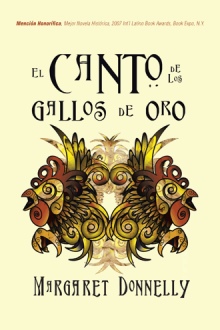 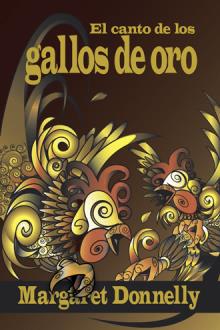 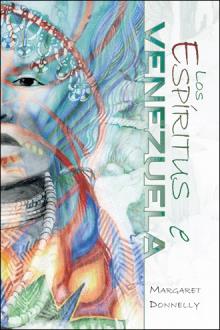 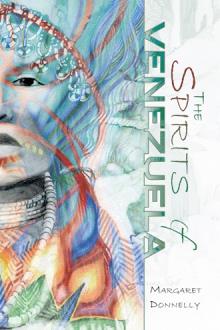 The Spirits of Venezuela
Margaret Donnelly
$23.00

After the end of World War II, high-ranking Nazi officials escaped Europe with the help of Argentina's Juan Domingo Peron in order to avoid the Nuremberg trials. While carting loot they stole from Holocaust victims, the officials spread their ruthless military tactics among Latin American paramilitary units, resulting in hundreds of thousands of kidnappings and deaths over the years.

Forty-four years later, Ivan Trushenko, a young and naïve Venezuelan with a consuming passion for Cuban Communism, uncovers a long- hidden history when he mistakenly becomes involved with suspected Nazi war criminals. Accused of providing a false identity to a war criminal, Trushenko is interrogated under the harshest of circumstances and, after hours of torture, finally reveals a dark secret. When Matt Sheridan, a United States operative introduces Trushenko’s case to Alex Barclay, a popular army general known as the Goldencock, he is intrigued. Soon Barclay discovers an unexpected alliance between both left and right extremists who are hell-bent on achieving one goal—to monopolize Venezuela's oil-rich economy.

Now the Goldencocks, true fighters who have already earned the respect of their community, are in a race against time in order to capture these criminals before they can overthrow the country.

Margaret Donnelly is the award-winning author who divides her time between her successful immigration and international law practice, community projects, and writing. The Song of the Goldencocks was awarded Honorable Mention for best Historical Novel at the 2007 International Book Awards, Book Expo, New York.